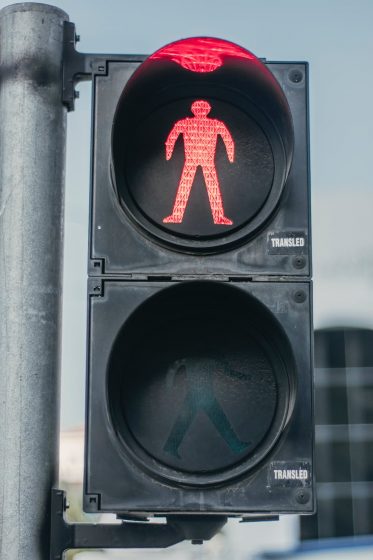 If I were asked to succinctly summarize chapter nine, I would not hesitate in my response. To me, it is clearly about the presence of Yahweh (the LORD). The chapter is divided neatly, but not evenly into two sections. The first fourteen verses of the chapter are about what Jesus has done to make his presence among Israel and all of mankind possible. Without Jesus as the Passover in the first section of the chapter, there would be no cloud/pillar in the second section. Verses fifteen through the end of the chapter (verse 23) are about what Israel must do to enjoy the continuous presence of God. Simply put, they must obey the command of the LORD.

Many have said the cloud/pillar is a physical representation of the Holy Spirit of God. If that’s true it is definitely in keeping with a Biblical principle we see scattered throughout the New Testament. I’ll call it Jesus first, then the Holy Spirit.

7       Nevertheless I tell you the truth. It is to your advantage that I go away; for if I do not go away, the Helper will not come to you; but if I depart, I will send Him to you.

Numbers 9:15-17 establish the setting for this second section of the chapter.

The next two verses should not be run over. Take your time to read, and even re-read them.

19       Even when the cloud continued long, many days above the tabernacle, the children of Israel kept the charge of the LORD and did not journey.

I can’t imagine the logistics! Around two million people – men, women, children, with all their cattle and belongings setting up and breaking camp when God commanded it.

Seven different times in this section we find the phrase, “at the command of Yahweh (the LORD)”. Twice we find a similar phrase, “[Israel, they] Kept the charge of the LORD”.

In our fast-paced society, we can hardly find time to spend a few minutes a week praying and reading our Bibles. Many people calling themselves believers won’t take the time to go to church once a week to worship God with other likeminded people. The thought of asking God how we should conduct our lives is foreign to most. Truth be told, most don’t want God directing their daily lives. They (or is it we) want charge of our own lives and we want God to stay up in heaven until we call on Him. It’s ok if He shows up at church, but He’s only allowed if He’s there to bless us. See anything upside down about that?

In contrast, this young nation’s entire existence was centered on the commands and presence of God Himself.

I’ll ask you to read the rest of the chapter on your own, but I’d like to skip down to the last two verses.

22       Whether it was two days, a month, or a year that the cloud remained above the tabernacle, the children of Israel would remain encamped and not journey; but when it was taken up, they would journey.

Is God not moving fast enough for you? Have you ever stopped to consider you might get there faster if you let Him tell you where to go, when to camp, and when to break camp?

The longer I’m alive the more I realize that God is incomparably good, I mean really good – Yahweh God is awesome! I often wish we had a word we could reserve and that would be powerful enough to express the goodness and wonder of Yahweh. Today I realized we have such a word and God himself gave it to us. It is His name, Yahweh!

Listen no need to fear the future if you make “at the command of the LORD”, the banner over you, the very theme of your life.

Come, let us bow down and worship Him!