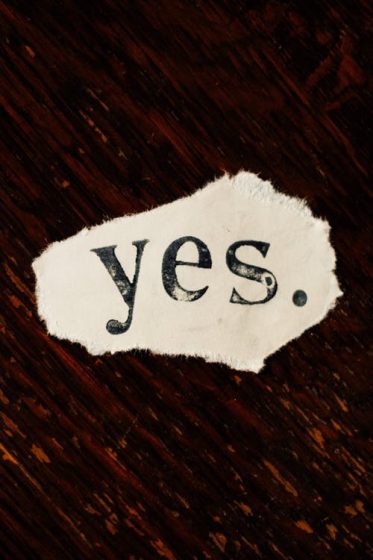 I’ve been writing devotional posts for a little over three years. If memory serves I have never commented on current events, nor even allowed said events to influence my topic or content. But as they say, “there’s a first time for everything”! We’ve been studying in the book of Numbers but this week I feel a sense of urgency to comment on a New Testament passage.

I don’t follow the news very closely because I easily become saddened and even despondent. However, one would have to be living with one’s head in the sand to not be aware of at least some of what has been in the news. Wuhan virus, wear a mask, don’t wear a mask, Antifa, Black lives matter, Police murders, riots, Portland occupations, the list goes on and on. But all of this has been going on at least since March (it’s August as I write this) and yet I have not been compelled to mention any of it. I’ve focused strictly on attempting to exposit small passages in the Bible. So what is causing me to depart from my normal modus operandi?

Two things influence my post today. The first, California Governor, Gavin Newsom has ordered churches to close their doors due to the Wuhan flu. And second, there is a coin shortage in the United States.

Two churches (only two?) have been in the news as defying the Governor’s orders, even while facing the threat of jail time. Consider the following verses.

24       And let us consider one another in order to stir up love and good works,

25       not forsaking the assembling of ourselves together, as is the manner of some, but exhorting one another, and so much the more as you see the Day approaching.

18       So they called them and commanded them not to speak at all nor teach in the name of Jesus.

19       But Peter and John answered and said to them, “Whether it is right in the sight of God to listen to you more than to God, you judge.

Sorry Governor (and all our earthly leaders), as believers we must obey God – we must assemble and even more so as we see the day approaching!

As my Pastor said in his sermon today, “persecution of the church is no longer on its way, it’s here”!

To my second point, the shortage of US currency has prompted some businesses to restrict cashback options on sales transactions. On June 11, the Federal Reserve acknowledged that the COVID-19 pandemic has disrupted the “normal circulation patterns for U.S. coin.”

Bible prophecy is clear that during the tribulation the earth’s population will be living in a cashless society. You’ve heard of it. If you don’t have the mark of the beast in your forehead or hand you can’t buy or sell.

If you consider all that has been happening in the news the last several months and know anything at all about the Bible, it’s pretty plain to see end-time events have been accelerated.

But I have good news! I have great news! I want to share with you the greatest news ever and I want to do it while I’m still on this earth.

The catching away of the believers in Jesus Christ is imminent, meaning there are no outstanding Bible prophecies that must occur before the church is caught away to be forever with God. It could happen before I complete this article!

I must tell you! You can be rescued from the impending doom of the end times.

23       For the wages of sin is death, but the gift of God is eternal life in Christ Jesus our Lord.

Don’t reject the gift! Why would you hold to sin and eternal destruction? God is good! Believe in Jesus and you will be saved, rescued!

Listen, Jesus took your punishment for sin. He offers you His righteousness all you must do is be born again. Place your faith in Him today and you can find safety in the strong tower that is his name, Yahweh!

In John 3 Jesus has a conversation with a religious leader who knew all about his religion but nothing about God and His saving grace.

5       Jesus answered, “Most assuredly, I say to you, unless one is born of water and the Spirit, he cannot enter the kingdom of God.

Look at these several verses.

19       And this is the condemnation, that the light has come into the world, and men loved darkness rather than light, because their deeds were evil.

20       For everyone practicing evil hates the light and does not come to the light, lest his deeds should be exposed.

21       But he who does the truth comes to the light, that his deeds may be clearly seen, that they have been done in God.”

I plead with you, study these passages, seek God’s truth, place your faith in Jesus and Him alone and you will be saved. Do it before it is too late. Let go of your excuses, let God’s love make you new. He will take you just the way you are, no cleanup ahead of time necessary.

I know that most people who read this are already believers in Jesus Christ, but if there is only one nonbeliever reading, then this post is for you today!