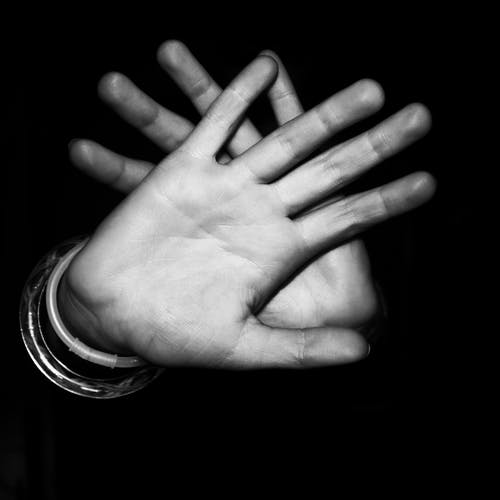 No matter your Bible of choice it is a good idea to be familiar with what the publisher has done to try and assist you in your understanding of the Bible. You can often take note of what they’ve done in the first few pages. Although I generally ignore them I thought I’d spend a few minutes talking about pericopes. A pericope is not obvious in the Greek and Hebrew manuscripts, and they should not be considered inspired. They are publisher helps you will find in most modern-day Bibles. Simply put a pericope is a section of scripture within a chapter. A pericope title is how the publisher has decided to summarize that pericope.

As an example, If you are flipping pages to locate a familiar passage of scripture pericopes (or more specifically their titles) can sometimes be helpful in that they provide a quick way to scan the content. But again, they are not inspired and were not apart of the original text.

Although we won’t make it all the way down to verse 26 today I wanted to include the pericope title just in the interest of a sort of context.

Let’s shift our attention to the scripture.

Yahweh responds to the objections of the people in Numbers 14:11. He asks Moses, “how long will these people reject Me?”

Another helpful method when considering a given verse is to compare it against various translations. For the sake of keeping things concise, let’s just consider one additional translation.

11       And the LORD said to Moses, “How long will this people despise me? And how long will they not believe in me, in spite of all the signs that I have done among them?

Notice that the New King James translation says reject, but the English Standard Version translates the same Hebrew word as despise. Of course, another helpful Bible study practice is to look up keywords in a source language lexicon (dictionary).

Consulting the Gesenius’ Hebrew and Chaldee lexicon to the Old Testament we discover the following range of meaning for the Hebrew word. “To Deride, to despise, to reject with contempt and derision”.

These people didn’t just reject God. They despised Yahweh and rejected Him with contempt and derision. The rest of the verse tells us they did so in unbelief in spite of all the proof He provided in the form of signs. They had no justifiable reason to disbelieve Yahweh. To do so was contrary to the evidence. This reminds me of a New Testament passage.

16:1       Then the Pharisees and Sadducees came, and testing Him asked that He would show them a sign from heaven.

4       A wicked and adulterous generation seeks after a sign, and no sign shall be given to it except the sign of the prophet Jonah.” And He left them and departed.

I jumped some verses there. Feel free to read them on your own. Can you imagine? The religious rulers were often eyewitnesses to the miracles Jesus performed, and yet they asked Him for a sign? God has always provided more than enough evidence proving who He is and what He intends. In no generation or epoch of history (including this one) does man have an excuse for not believing God and trusting in His word.

You know when talking about God and the Bible there really is no concept of blind faith. Faith is always based on God’s words and His signs. If you look behind the veil of the unbeliever you will often find someone who has a disdain or a “rejection with contempt and derision” for God.

God always cuts through the fog and sees what’s in the heart of man. In our Numbers passage, God recognized their contempt for Him and was ready to destroy them. And yet the modern-day critic often questions God’s right to want to destroy them. In doing so they vindicate the wicked Israelites and accuse God of sin!

Yahweh is good, loving, and just. Oh, that man, woman, and child would turn from their wicked ways and worship Him in spirit and truth. God truly is worthy of all praise, worship, and adoration. It is our privilege to honor Him!