A Consistent Methodology For Studying The Scriptures 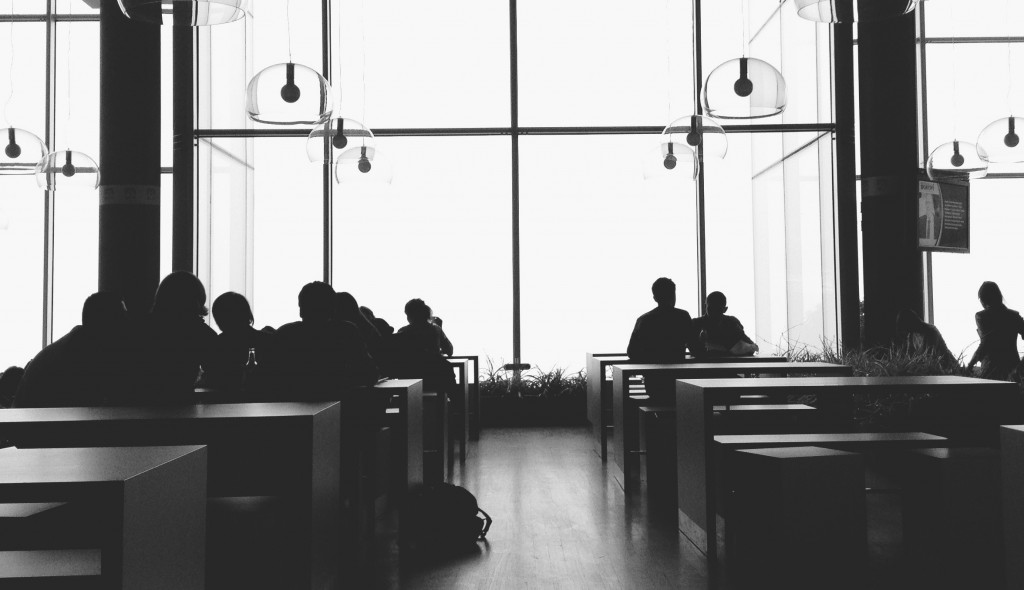 I want start this devotional post with a plug for Northern Plains Biblical Seminary located in Bismarck North Dakota. I took two Bible school level classes, “Intro to Bible Study”, and “Bible Research and Interpretation”, that have ignited my love of studying God’s word. These two classes have equipped me with a consistent methodology that I can use to accurately study the scriptures. I can’t seem to be quiet about what I have learned. I’ll pass the information on to whoever will listen to me, for as long as they will listen.

In my personal study of the scriptures, I find myself continually drawn back to the book of Psalms. Psalm 107 is a beautiful and informative passage in this wonderful book of God’s Word. Let’s take a closer look at the first few verses.

2  Let the redeemed of the Lord say so, Whom He has redeemed from the hand of the enemy,

When studying the Bible it is important to ask, “Is the focus of our attention currently on narrative, gospels, epistles, history, poetry….”? Additionally, the more we understand about the structure of the passage we are considering, the richer our learning experience will be as we study God’s precious Word. To that end, let’s look at just a couple of features unique to the category of Hebrew poetry. The book of Psalms is a collection of Hebrew poetry. Where English poetry focuses primarily on the arrangement of sounds (rhyming), Hebrew poetry, focuses primarily on the arrangement of thoughts (parallelism). There are many types of parallelism, with three being the most common. They are synthetic, synonymous, and antithetical parallelism.  Today we will focus on synthetic parallelism.

In synthetic parallelism, an initial thought is submitted and the subsequent thought or thoughts give more information to the reader. You might say the information is progressive, it moves from general to more specific detail.

Psalm 107:1 is a great example of this form. “Oh, give thanks to the Lord…”, is the initial thought. The sentence fragment “…for He is good” gives us more information. It tells us why we should give thanks to God – it’s because He is good! The first word in the next sentence gives us a clue that it is still a part of the synthetic parallelism. The conjunction “for” most often (if not always) indicates that additional information on a previously stated thought is about to be revealed. In this case, it is additional information of the previous thought, “for He is good“. Why is He good? He is good because, “… His mercy endures forever“. We can say with confidence that Psalm 107:1 is written in Hebrew synthetic parallelism.

We haven’t talked about the other forms of parallelism, but I will tell you that any given Hebrew poem is not restricted to only one form of parallelism, it can have any combination of synthetic, antithetical, and synonymous parallelisms. So what about verse three?

Verse two ends in a comma not a period. Verse three, beginning with the conjunction “and” is a continuation of the sentence started in verse two. The first thought in verse three, “And gathered out of the lands” is synthetical. It tells us more about what makes this particular group of people a redeemed people. Not only did God redeem them from the hand of the enemy, but He also, “gathered [them] out of the lands…”. Which lands? The next thought continuing in synthetic parallelism tells us, “From the east and from the west”, and the next thought also is in synthetic parallelism to the initial thought, “From the north and from the south.” We can concluded that Psalm 107 verse three is written in synthetic parallelism. Go back and read all three verses together to appreciate the beauty of this poetic form.  Psalm 107:1 – 3 were written in the Hebrew poetic form of synthetic parallelism. I can promise that you will be richly blessed if you will set aside some time, find a quiet place to study and work your way through the rest of Psalm 107. It’s a lot of effort, but it is incredibly rewarding.

Take the time to compliment your devotional reading of the Bible with a deeper exploration of the scriptures. I hope your personal study of God’s word will be a rewarding and life enriching experience.

No Replies to "A Consistent Methodology For Studying The Scriptures"