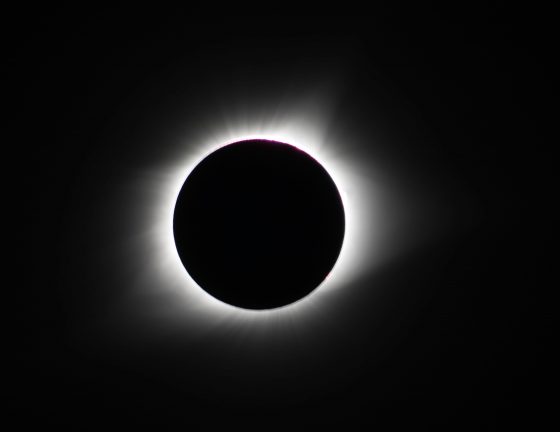 If I’ve counted correctly, this is devotional post number forty in the book of Amos. A quick peek back to the first post introducing this fascinating little book, reminds us that the book was written around 760 B.C., a mere 38 years before its fulfillment in 722 B.C. when the Northern Kingdom was conquered by the Assyrians. Sadly, this ten of twelve tribes of Israel never has come back together as a people group, let alone a nation. Even today they seem all but forgotten.

But wait, you say, “Israel was in the land during the time of Jesus as portrayed in the New Testament”. True, however, they were not a sovereign nation, they were under the rulership of the Romans.

“Ok, but in 1948 they became a nation again, right”? Let me answer that with a question. What do we call the people group occupying Israel today? That’s right Jews, which is a reference to the tribe of Judah, or the southern kingdom.

The next time we see the ten tribes explicitly mentioned as being together again is as a part of the one hundred forty-four thousand, or twelve thousand from the twelve tribes in the book of Revelation. God warned them and gave them plenty of space to repent, but they refused (2 Kings 17:13-18) and suffered the consequences. This prolonged scattering of the ten tribes becomes a critical concept in understanding Amos chapter nine, but let’s not get ahead of ourselves.

Don’t get me wrong, Israel as a nation, all twelve tribes, will once again be whole but that will not be until the millennial kingdom of Christ.

9 “And it shall come to pass in that day,” says the Lord God,

“That I will make the sun go down at noon,

And I will darken the earth in broad daylight;

There is a critical little phrase that we cannot miss in verse nine lest we misunderstand everything that follows in the remainder of the book (chapters eight and nine). The phrase is “in that day”. The author is clearly identifying a specific day, but which day?

Because of the context in which we find the phrase in that day, we can accurately conclude that at very least the day is the day of judgment. But which day of judgment? Isn’t it just the day in 722 B.C when they were carried away by the Assyrians?

Now from the sixth hour until the ninth hour there was darkness over all the land.

I believe Amos 8:9 is referring to a yet future event.

There are many more biblical references to “in that day” or “the day of the Lord”. It’s beyond the scope of this article to cover them but study through them sometime. I think you would be enlightened and blessed.

God has proven time after time that He always fulfills what He says He will do. This and other unfulfilled prophecies are no exception.

God is good beyond measure and is truly worthy of our worship, praise, and obedience.