Amos – The House of Joseph 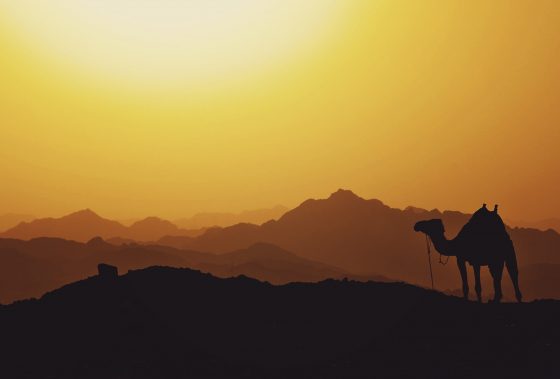 Last time we made observations in Amos 5:4-6. Actually, I included verse six for context but we never discussed it. Here are the same verses again, but this time verses four and five lend the context for our examination of verse six.

4 For thus says the LORD to the house of Israel:

Consider the following from the Lexham Glossary of Theology:

Genesis chapter 41 tells us Joseph had two sons, Manasseh and Ephraim. You remember the story. Jacob (renamed Israel) had twelve sons total, but two of them were from the wife that he truly loved. Those sons were Joseph and his younger brother Benjamin. Joseph was betrayed by his brothers and became an Egyptian leader who essentially saved the then known world from famine.

It is interesting to note that when the tribes are enumerated in the Old Testament the half tribes of Manasseh and Ephraim are named, and not their father Joseph. I have often wondered if it has anything to do with the fact that Joseph lived as an Egyptian instead of a Hebrew. We do see Joseph listed again with his brothers as national patriarchs in Revelation 7:8 talking about the 144,000 witnesses. I would like to say more about the Revelation passage, but alas it is a study in and of itself.

One more consideration may shed some light on the phrase “house of Joseph”. Look at Genesis 41:51-52

51 Joseph called the name of the firstborn Manasseh: “For God has made me forget all my toil and all my father’s house.”

52 And the name of the second he called Ephraim: “For God has caused me to be fruitful in the land of my affliction.”

In these two verses Joseph tells us the meaning of both of his son’s names. Manasseh – to forget, and Ephraim – to be fruitful. If the fire falls on the house of Joseph it will burn up the relief typified by the meaning of the names of his son’s.

As I discover beautiful nuggets of truth hidden in God’s Holy Word I am struck by the intricacy and intentionality of His Word. I also feel sorrow and pity for the skeptic who misses the unique literary beauty of the Bible. They exchange that beauty for an endless pursuit of contradictions in the Bible, attempting to prove that God, creator of the universe and redeemer of mankind, is not the author of this ancient book.

We should read the Bible devotionally, keeping in mind that it is not easy reading. We should study the Bible thoroughly, remembering that we will never know it fully. We should obey the Bible’s commands, knowing that obedience to His Word pleases God.

“Has the LORD as great delight in burnt offerings and sacrifices,

As in obeying the voice of the LORD?

Behold, to obey is better than sacrifice,

And to heed than the fat of rams.

4 Replies to "Amos - The House of Joseph"