A few years back, I had an interaction with a fellow Christian who was having a problem with another believer. The issue is not important, but what was important was that the issue was destroying their relationship. During my discussion with this man, I asked him if he was willing to forgive his brother. To my surprise, the response was a resounding NO! 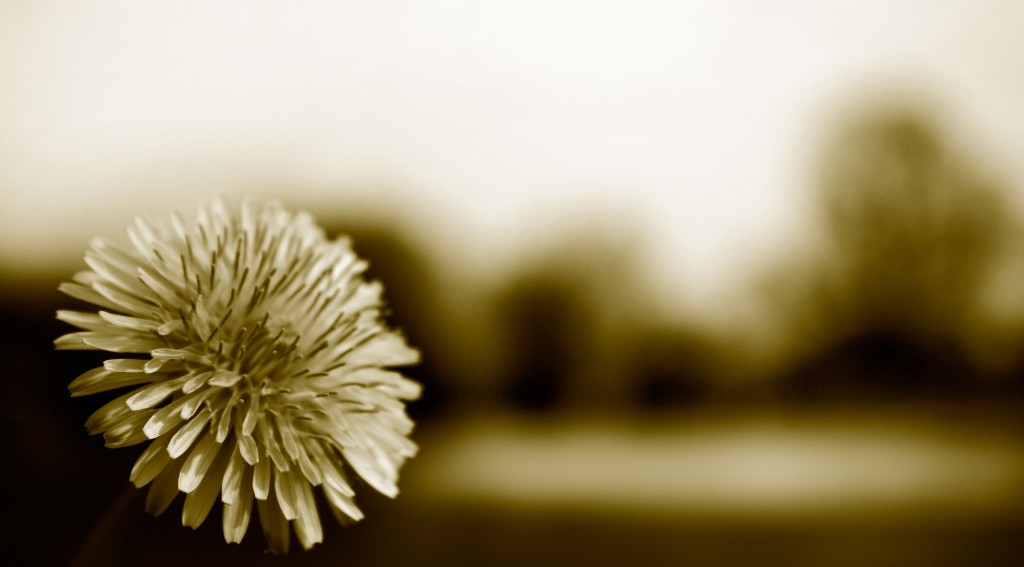 I could scarcely believe my ears. Here was a believer who refused to even consider forgiving his brother. I have pondered this situation ever since. I find myself asking questions.

Why wouldn’t a believer forgive a fellow believer—regardless of the offense?

I am willing to forgive others as easily as I was wishing this man would forgive?

Where do apologies fit into the situation?

Let’s try to tackle the issue of forgiveness.

Put quite simply, forgiveness is free another from guilt and its consequences—including punishment. Forgiveness seems to be an act of favor, compassion, or love. The outcome of forgiveness is intended to be the restoration of a broken personal relationship. Forgiveness involves the remission of punishment and the cancellation of debts.

Forgiveness can be effected only by the one slighted. Once eradicated, the offense no longer drives the relationship between the offender and the one affronted; thus, harmony is restored between the two.

Forgiveness involves pardoning the offending party for the purpose of restoring a broken relationship. The feeling of resentment for wrongs and offenses is eliminated. Primarily, forgiveness is an act of God whereby the sinner is released from judgment and freed from the divine penalty of sin. Since only God is holy, only God can forgive sin (Mark 2:7; Luke 5:21). Forgiveness is also a human act extended toward others—in this context, forgiveness is a manifestation of one’s realization and appropriation of God’s forgiveness. Since only Christianity recognizes the one true God, forgiveness is unique to Christianity.

“In other religions, forgiveness does not have the same force. In animism, there is no awareness of a personal relationship with God. In Hinduism, all have to pay the inexorable consequences of karma in the wheel of reincarnations. Buddhism likewise knows nothing of a forgiving God. The idea is present in Islam, but there is no personal God and Father. Even in Judaism, forgiveness remains a limited experience, though forgiveness as developed in the NT adds dimension to the teaching of the OT.”[1]

Is apology required for forgiveness to be effective?

According to the Merriam-Webster Dictionary, apology involves an admission of error or discourtesy accompanied by an expression of regret.

From this we see there are two aspects of an apology. First, it must contain an admission of error or improper treatment of another person—including God. We see from 1 John 1:9 that “If we confess our sins, He is faithful and just to forgive us our sins and to cleanse us from all unrighteousness.” Even in our relationship with God, we must be willing to admit that we have wronged God. Thus, we confess to God what it is that we did wrong. We must tell God we were wrong and in need of forgiveness.

In Christianity, God has made us into a creation (2 Cor 5:17) and our attitude whole being is changed. Consider the following:

“Therefore, as the elect of God, holy and beloved, put on tender mercies, kindness, humility, meekness, longsuffering; bearing with one another, and forgiving one another, if anyone has a complaint against another; even as Christ forgave you, so you also must do. But above all these things put on love, which is the bond of perfection. And let the peace of God rule in your hearts, to which also you were called in one body; and be thankful. Let the word of Christ dwell in you richly in all wisdom, teaching and admonishing one another in psalms and hymns and spiritual songs, singing with grace in your hearts to the Lord. And whatever you do in word or deed, do all in the name of the Lord Jesus, giving thanks to God the Father through Him.” (Colossians 3:12–17, NKJV)

The passage clearly shows how we need to relate to others and forgive them—we need to forgive in the same way that Christ forgave us. There are no limitations on this forgiveness. Nowhere does the Bible teach we “should forgive except for…”There are no exceptions. Our response is that regardless of the offense we must forgive even if the other party refuses to apologize for any wrongdoing.

The second component of an apology is regret. When we realize we have wronged God or someone else we must feel remorse regarding our actions. We must honestly feel sorrow for what we did and we need to express that to the one offended—whether God or someone else.

The implications of forgiveness

When we forgive others, we are reflecting God’s forgiveness of us. God expects us to maintain relationships through the process of apology and forgiveness.

The implications seem clear. We are human and as a result we will sin. When we do, we must confess that sin to God. This involves specifically identifying what we did that was an affront to the holiness of God.

If I lied, then I must tell God that I know His word tells me to be filled with integrity and to be truthful, but in this particular situation I was not; rather, I lied and I regret doing it. I that you forgive me through Christ, but I confess this to you so that I can come back into fellowship with you.

If I have sinned against another person, the action is the same. It is my responsibility to go to that person and admit my wrongdoing and to demonstrate my remorse regarding the situation.

However, if someone sins against me, regardless of the situation, I must forgive that person. I must not harbor ill feeling toward the person—even though I realize, at least in my life, that may be very difficult to do. I must forgive that person for wronging me. I should not demand an apology or even wait for an apology. The difficulty in Christian relationship is that each of us is responsible for maintaining and correcting relationships.

I was surprised to hear from the man I originally described that he was unwilling to forgive a fellow Christian. We are not given that option. We must forgive. “Then Peter came to Him and said, “Lord, how often shall my brother sin against me, and I forgive him? Up to seven times?” Jesus said to him, “I do not say to you, up to seven times, but up to seventy times seven.” (Matthew 18:21–22, NKJV) Jesus told Peter there is no limit on the number of times we are to forgive a brother who sins against us.

Is this hard? You be it is. But it is what Christ demands from those who follow Him.

Is there any sin you need to confess to God?

Is there a brother or sister in Christ you need to forgive?

Is there someone to whom you owe an apology?

Take care of these things now.

No Replies to "Apologies and Forgiveness"