Appointed to Die Once 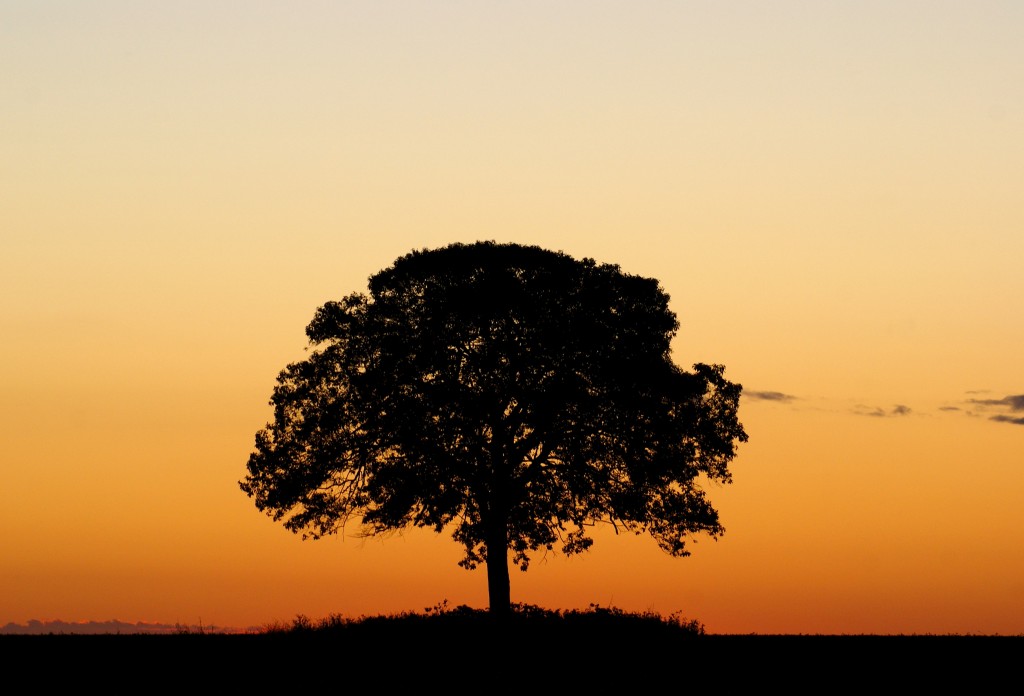 “And as it is appointed for men to die once, but after this the judgment,” (Hebrews 9:27)

As I grow older, this verse seems to have more and more influence on my thinking. The author of the Letter to the Hebrews made it clear that life under the sacrifice of Christ was far superior to life under the Jewish Law (Heb 9:11-15). Yet, we are still destined to experience death because we are sinful creatures. And following our physical death, we will face judgment. But for those who have trusted in Christ, the danger of judgment has been removed. Christ was sacrificed once to take away their sins.

Note that Christ was offered “once” and this stresses the finality and the singleness of Christ’s work on the cross. And He will come again, not to deal with sin, but to bring His salvation.

Today, I am thinking about death more than I usually do. I know that if Christ tarries regarding His return, we will all die. Death is a part of living.

So, why am I thinking this way?

We have all experienced the devastating loss of a loved one. I find myself in that place today. My mother (who is now 97 years old) is nearing the end of her life journey. I wish to speak to that.

Growing up without love

When I was first challenged to write my testimony regarding how I came to Christ, I used to start it with some form of “as I grew up I never really understood love.” I would say something like this:

There are many people like me who have more unhappy memories than happy ones when they about their childhood. I still don’t know who father was, so I don’t have anyone I ever called “dad.” Instead, I grew up with an alcoholic stepfather. I remember him beating my mother, and I was glad when they were divorced. I always felt uncomfortable around home so I searched for an escape.

I always thought that I was unloved because I was unlovable. Of course, that changed when I trusted in Christ. Two great passages made me see things differently.

“For God so loved the world that He gave His only begotten Son, that whoever believes in Him should not perish but have everlasting life.” (John 3:16)

“But God demonstrates His own love toward us, in that while we were still sinners, Christ died for us.” (Romans 5:8)

My mother was never very good at expressing love. In fact, she never expressed her love to me while I was growing up. I never thought that she demonstrated her love by any particular action she took. I grew up without knowing or feeling love.

One of the unusual effects of growing up without knowing love that I found it difficult to demonstrate love toward others. As I grew up, I don’t remember my mother ever touching me. We never hugged; we never touched hands; we simply never had (to my memory) any touch of any kind.

As a result, I had difficulty getting close to others. But something changed that. I had been a Christian for several years and I was leading a Bible Study group in Cheyenne, Wyoming. My practice was to teach the Bible, but never get close to anyone. I would never consider hugging anyone in the group. In fact, when anyone got close to me—within my personal space—I would retreat. That space was about two feet. Any one that got any closer than that made a cold sweat break out.

Then one evening, a woman in the study rushed over to me and hugged me before I could respond. I was trapped. She told me I needed to learn how to relate to others—to learn how to love others. I told her that I had never learned how to do that. I told her how it all came from never hugging my mother.

Then the student taught the teacher. She challenged me that the next time I visit my mother, I approach her, and give her a hug. I took up that challenge.

As Phyllis (my wife) and I drove from Wyoming to North Dakota to visit family much of our discussion was centered on how I would follow-through with this challenge. We decided the best approach would be to simply hug her when she opened the door to let us into her apartment.

That was it—our plan was set. We arrived at my mother’s home. She opened the door. I stepped in and entered her personal space. I wrapped my arms around her to give her a hug. She dropped her head to block the gesture—it was like a bowling ball hitting me in the chest. Nevertheless, I continued with the hug.

Surprisingly, from that day forward, she not only received my hugs, but she expected them.

The first expression of love

The hugs opened up the first contact I had with my mother. But, I had never (nor had she) ever expressed our love. I always felt my mother never loved me. I seemed to be extra baggage in our home. I had spent my first eleven months in an orphanage and then ended up in the household of my mother. That is another long story that I will not get in to. Suffice it to say, I was always made to believe I was an adopted son. This meant I had no roots and it seemed to me that I was a second-class son.

I seemed to accept that and moved on in life. I never expected anything from my mother and it seemed my expectations were met. Then when my mother was 89 year-old she had a life-changing stroke.

This stroke left here completely incapacitated. She couldn’t walk and she couldn’t do what she loved to do—cook and bake. She was placed in a nursing home where she still resides. This is where two critical events occurred.

First, since she couldn’t move it was up to me to approach her. I would visit her and for the first time, I held her hand. Surprisingly, she accepted this small gesture and even expected it.

Second, for whatever reason, once I was leaving and I actually uttered the words “I love you.” To my complete shock, she said back to me, “I love you, too.” She was 90 years-old and now I had finally learned that she was capable of love and that she wanted love.

Her confession of faith

Just before her stoke, I was bringing my mother to our home in Bismarck. During the trip, I asked her if she was prepared for the end of her life. She said she was not ready to die. But she did tell me she had trusted in Christ some years earlier.

I didn’t know what to believe about that until after her stroke. One of the things the stroke did was cause her to mix her dreams, what she heard on television, and her real life into her own personal reality. The result was some real whoppers for stories. She told me she had gone on a trip to New York. She also had been visited by the Emperor of Japan. She was even building new homes down the street from the nursing home.

During one visit, she told me she had gotten a phone call from God. I prepared myself for one of those great stories. Instead, she said God asked her what was her favorite verse of the Bible. She told Him that it would be, “For God so loved the world that He gave His only begotten Son, that whoever believes in Him should not perish but have everlasting life.” I didn’t even know that she knew any scripture and she perfectly quoted John 3:16 to me. Then she asked me if I thought that was a good enough response. I assured her that it was an outstanding response.

This was the first time that I really knew that she was prepared for death and that she had trusted in Christ.

So, why do I tell you all this?

I have learned great lessons from my mother. First, even though she never expressed her love to me in my developmental years, she did, in her own way, love me. So, I suggest to you that if you don’t feel loved, in reality, you may be loved greatly.

Second, I have learned that sometimes it is up to me to take the first step. I needed to hug my mother and tell her I loved her before she responded in the same way. You may need to also step out in faith to help people express their love.

Third, I always thought badly concerning my early family life. I now understand that it wasn’t as bad as I thought it was. Certainly, I have many bad memories of bad experiences. Ultimately, God is control. All of these “experiences” have made me who I am. In the same way God has had His hand on me, He has His hand on you.

Finally, I am so glad that I shared Christ with my mother, but also that I learned she had trusted in Christ for her eternal destiny. This is so important. If you don’t know the spiritual condition of your loved ones, then ask them. Share with them even when they reject such notions.

For that, I will forever be grateful! May your rewards be great when you appear at the Judgment Seat of Christ, my dear mother.

No Replies to "Appointed to Die Once"