What do you think you will receive at the Judgment Seat of Christ?

At the age of 16, C. T. Studd was already an expert cricket player and at 19 was made captain of his team at Eton, England. Soon he became a world-famous sports personality. The Lord, however, had different plans for him. While attending Cambridge University, he heard D. L. Moody preach and he was wondrously converted. He soon dedicated his life and his inherited wealth to Christ and spent hours seeking to convert his teammates. Sensing God’s leading to full-time service, he offered himself to Hudson Taylor for missionary work in China. 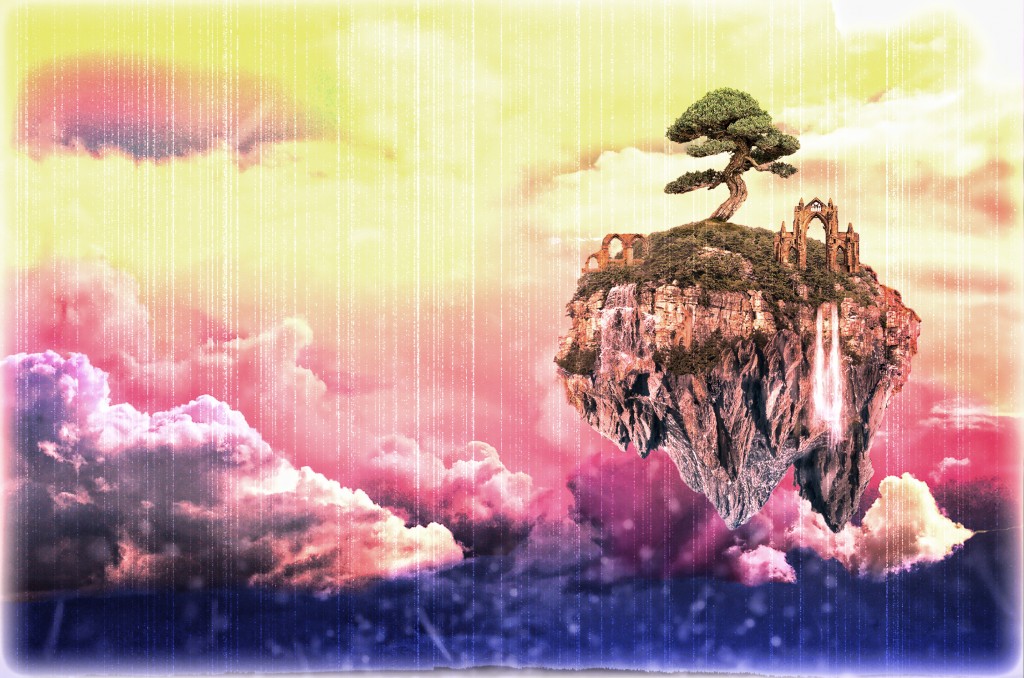 While in that foreign country, he inherited a large sum of money. Within 24-hours, he had given the entire inheritance away, investing it in the things of the Lord. Later he was forced to go back to England, because his health was failing. On top of that, his wife was an invalid. But God called him again—this time to the heart of Africa. He was informed that if he went, he would not live long. His only answer was that he had been looking for a chance to die for Jesus. “Faithful unto death,” he accepted God’s call and labored until the Savior took him home.

What made C. T. Studd so committed to the Lord? Will Jesus treat Mr. Studd differently than he treats you or me when we appear before the Bema Seat of Christ? What should we expect?

The Bible teaches that faithful believers will receive rewards for their work. Before we examine these rewards, build some background regarding rewards.

Eternal life is not a reward

Eternal life is not a reward because it is not earned. Eternal life is a “gift of God” (John 4:10). Jesus promised, “Most assuredly, I say to you, he who believes in Me has everlasting life” (NKJV). Though this is a profound promise, Jesus guarantees eternal life to all who trust Him. Once a person trusts in Christ, he has eternal life…at that very instant. At that point, the believer has the opportunity to obey Him and to lay up treasure in heaven. You see, our justification salvation is not a reward.

God doesn’t want you to have doubts about your eternal destiny; rather he wants you to know that you have eternal life. You can be certain without even a shadow of doubt. The Bible says, “…this is the testimony: that God has given us eternal life, and this life is in His Son. He who has the Son has life; he who does not have the Son of God does not have life. These things I have written to you who believe in the name of the Son of God, that you may know that you have eternal life.” (1 John 5:11-13).

If you lack assurance, it is because you lack the understanding that eternal life is a gift. Now might be a good time to pray that God would show you the truth and to make His Word understandable to you. Then you can be assured of your eternal life…remember, “For God so loved the world that He gave His only begotten Son, that whoever believes in Him should not perish but have everlasting life. For God did not send His Son into the world to condemn the world, but that the world through Him might be saved.” (John 3:16–17, NKJV)

The point is that eternal life is free, but rewards are not.

The Greek word translated “rewards” is misthos—it occurs 29 times in the New Testament. When a labor worked for the day, he was paid his wages or misthos (Matt 20:1-16). To earn a wage, work must be done. Thus, rewards (wages) are more than the gift of eternal life. Believers receive eternal life when they trust in Jesus—they receive rewards when they accomplish something for the Master. Therefore, rewards are earned. Eternal rewards are not freely given by God.

We reap what we sow

“Let him who is taught the word share in all good things with him who teaches. Do not be deceived, God is not mocked; for whatever a man sows, that he will also reap. For he who sows to his flesh will of the flesh reap corruption, but he who sows to the Spirit will of the Spirit reap everlasting life. And let us not grow weary while doing good, for in due season we shall reap if we do not lose heart. Therefore, as we have opportunity, let us do good to all, especially to those who are of the household of faith.” (NKJV)

All believers have the potential to live an abundant Christian life (John 10:10). However, many Christians fail to live up to that potential. As a result, many Christians will not receive the rewards that God could provide them. Many people think that rewards-based thinking leads people to live a life that is inconsistent with the holiness demanded by God. But the opposite is actually the case. Because we know that we will appear before the Judgment Seat of Christ, we should live to please our Master. If we live otherwise, we will lose the rewards that we could have had.

Receiving eternal life at the time of placing our faith in Christ is the start of a new life in Christ (2 Cor 5:17). From that point onward, believers have the opportunity to earn eternal rewards. This means that effort is involved. While all believers will live in the Messianic Kingdom, only believers who persist in good words will enjoy the rewards that come from a dedicated spiritual life.

Perhaps we can best understand Christ’s expectations for us by examining the rewards He gives at His Judgment Seat. These rewards can come in the form of crowns. The crown is a victors crown given to an overcomer—one who has won a race. The scriptures speak of five crowns (there may be more, but God has not revealed that to us):

Other aspects of rewards

There are other aspects of the reward system of God.

The idea of rewards is not the idea of man, but God set up this system. By believing in Christ, we receive entry into the Millennial Kingdom and into heaven with God. Each of us are to perform the good works “which God prepared beforehand that we should walk in them” (Eph 2:10). The degree to which we complete these good works determines the inheritance we will receive at the Judgment Seat of Christ. These rewards will determine our role in the Millennial Kingdom and perhaps even play out for all eternity in Heaven.

There is a difference between entry into the Kingdom and receiving an inheritance in the Kingdom. That means it is important to live the life God has planned for us. This takes effort!

Are you ready to do the hard work that God has planned out for you?

No Replies to "Coming Rewards"