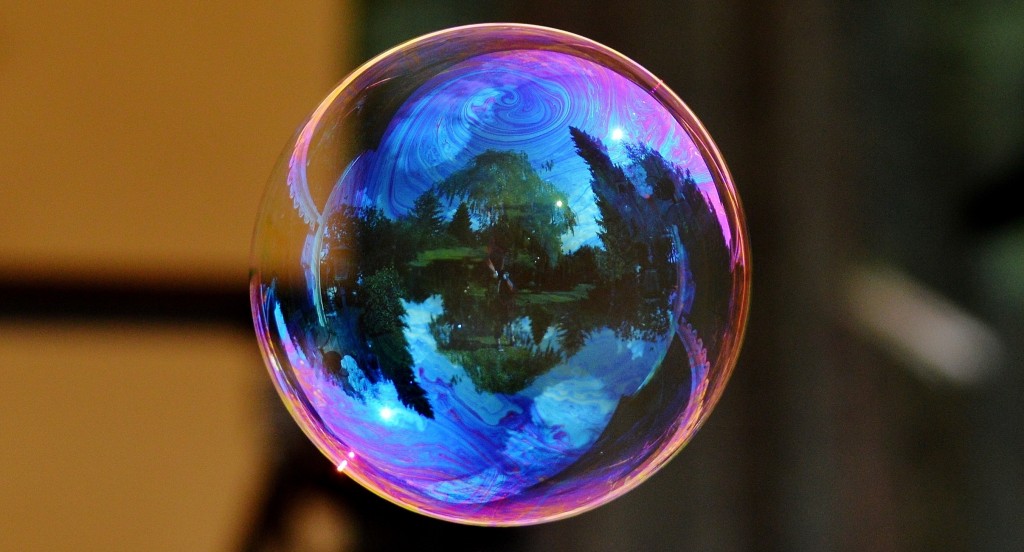 This week’s devotional was written by Mark Hathaway.

We’ve been working our way through John chapter 8, attempting to pay careful attention to the details. The first two verses of the chapter say, “1 But Jesus went to the Mount of Olives. 2 Now early in the morning He came again into the temple, and all the people came to Him; and He sat down and taught them.” (NKJV)

If you’re just joining our study, you may want to may want to visit the three previous devotions.  They are, “Walking not Driving”, “What’s in a Word?”, and “What’s a Synagogue?”

The next thing we want to discuss is the rest of verse two, which says, “…and all the people came to Him; and He sat down and taught them.” (NKJV)

It’s hard to know who “all the people” includes. It is possible that some came to the temple because they knew Jesus would be teaching. However, I think it a reasonable conclusion that everyone going about their business in the temple, both common people and officials, saw Jesus and gathered around Him.

Notice the last part of verse two. It says, “…and He sat down and taught them.”

In our church culture, we expect the preacher to stand behind a pulpit to teach the people. But in Jewish culture, both in the synagogues and the temples, they sat down to teach. In Luke chapter 4 we read about Jesus finding His place in the scroll of Isaiah and reading a portion.

Next, Luke 4:20 tells us, “Then He [Jesus] closed the book, and gave it back to the attendant and sat down. And the eyes of all who were in the synagogue were fixed on Him.”

So now we understand Luke 4:20 a little better. When Jesus sat down, all eyes were fixed on Him because they were expecting Jesus to teach.

Going back to our passage, look at John 8:3-5, “3 Then the scribes and Pharisees brought to Him a woman caught in adultery. And when they had set her in the midst, 4 they said to Him, “Teacher, this woman was caught in adultery, in the very act. 5 Now Moses, in the law, commanded us that such should be stoned. But what do You say?” (NKJV)

What do you think is the first significant word worthy of our attention? If you said, “adultery” , let me just say, whoa! Let’s not get ahead of ourselves! There is so much more to learn before we get that far. If however, you said the word “then”, you’d be right! It is an important clue telling us the sequence of events. It makes it clear that the next event the author is going to reveal immediately follows the previous event.

Jesus sat down and taught the people, then the scribes and Pharisees brought to Him the woman. Although we know the sequence of events, the text does not indicate to us whether the scribes and Pharisees patiently waited for Jesus to finish His message or not. I get the sense as I read this, that they interrupted Jesus. They had decided that this matter they were dragging before Him was more pressing than the truth Jesus was delivering to the people. The scribes and Pharisees were always attempting to control their encounter with the Lord. They wanted Jesus to submit to their authority.

These people were very educated, dedicated, and important leaders among the Jews. They enjoyed a real sense of accomplishment and self-importance, as well as the admiration of the common folk. They feigned respect for Jesus by calling Him teacher in verse four. I think these religious leaders recognized, from past encounters with Jesus, that He would not affirm them before the people, so they were looking for an opportunity to accuse Him. They want to discredit Him before the people, demonstrating that they were far superior to Jesus.

So how does a pious, educated, dedicated individual drift so far from the mark? I believe that as these people gained knowledge they allowed that knowledge to inflate their heads, instead of enlarge their hearts. With each new accomplishment they received accolades, praises, and ego strokes from their superiors, peers and the people.  They received the glory, instead of giving it to God. I often tell my children, “we were never designed to be containers of glory. We were designed to be reflectors of God’s glory.”

We may begin with pure hearts, but if we don’t continually give God the glory, we will receive it and be corrupted by it. This can and does happen even to people who have dedicated their lives in service to God. We can get so far off target that like the scribes and Pharisees we will begin to accuse God – to think that we know better than He does. We will believe that we should be in control, not God, because of our accomplishments. After all we’ve earned the praises!

If you find that you do not give God glory, there is a good chance that you are hoarding it. Maybe you aren’t relating to the word glory. How about the words praise or credit? It maybe helpful to think of glory as a huge spotlight. Who are you shining the spotlight on, you or God?

If the spotlight is on you, not God, then repent and give Him ALL the glory. Enjoy the goodness of God and give Him the glory He deserves – it is incredibly rewarding!

1 Reply to "Container or Reflector"