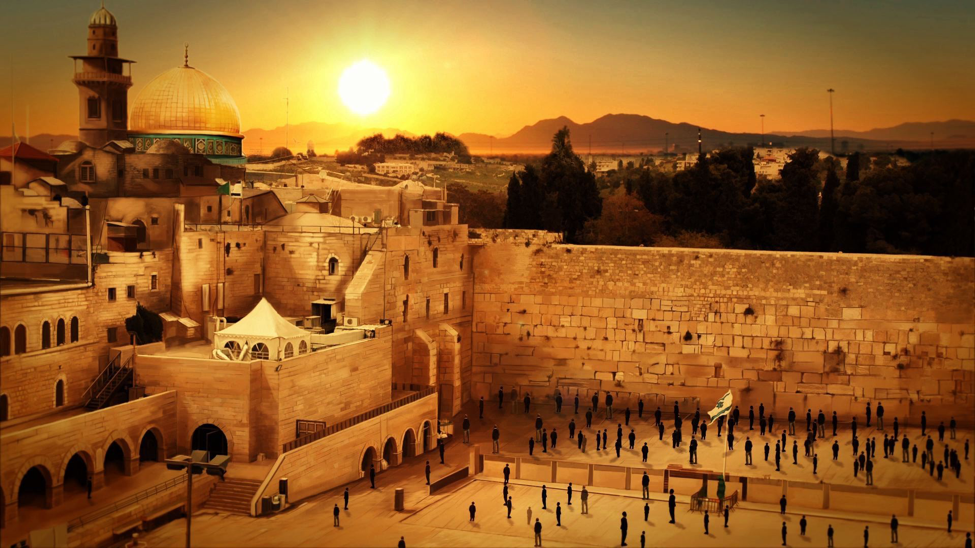 My wife and I went to Israel with twenty one other people recently. I viewed it as an educational pilgrimage and not a vacation. Why do I tell you it was a pilgrimage instead of a vacation? I suppose it’s because I’m trying to communicate my expectations. On a vacation I expect to relax, maybe visit family and do something fun. But since I viewed it as an educational pilgrimage, I had two expectations. One, I expected to learn something. And two, even though I couldn’t have told you exactly what, I went to Israel expecting to experience something deeply meaningful or impactful on my life. So did I learn something? Yes! I learned quite a bit more than I expected to in our eight day experience. So was it deeply meaningful to me? Yes, but in a very unexpected way.

I could talk to you about the archeological significance of any one of the sites we visited. I could point out how each of the sites provides irrefutable, empirical evidence of the Bible’s veracity. I could declare we know beyond a shadow of a doubt that the Bible is true because I saw the evidence with my own eyes.

I stood in the remains of synagogues where Jesus undoubtedly taught.

I visited the remains of Chorzain, one of the cities Jesus cursed for their lack of repentance. (Matthew 11:21, Luke 10:13)

I saw the palace of Herod the Great at the Dead Sea. This is the Herod that tried to eliminate Jesus by slaying every male baby two years old and younger.

We saw the remains of the pool of Bethsaida where Jesus healed a man. I could go on and on.

We visited the garden of Gethsemane where Jesus often went to pray. We visited Golgotha where our Lord was crucified.

One might expect my faith to increase and flourish with each new step into the past these archeological sites afforded us. The proof as provided by the science of Archeology should be shoring up my faith. But my faith didn’t increase. My perspective of historical events was broadened and improved, but my faith was unaffected. Why?

As I contemplated the answer, I realized it was the same reason that millions of people who live in the Holy land, and actually all over the world, surrounded by hard evidence supporting the Bible, still live as unbelievers with unrepentant hearts toward God. It’s because no amount of hard scientific evidence will persuade one to believe the truth. All of the evidence in support of the Bible I mentioned (and more) is hotly disputed. Many explanations are contrived to prove that the evidence under examination does not support Biblical narrative. On the contrary, they claim the very same evidence we consider proves the Bible to be an elaborate and grossly inaccurate fairytale.

But take heart. I believe the evidence’s lack of persuasive power is actually by God’s design. Even though our faith is not blind or baseless, it does not come through empirical evidence.

Maybe reading verse 17 before considering the verses above is like putting the cart before the horse. Verse 17 is actually a summary to verses 13-16.

We don’t worship places Jesus has been or things He touched. We worship Jesus, Son of the Living God, because He is God. The very Jesus that died for us, rose again to life, and ascended up into heaven where He forever makes intercession for us.

1 Reply to "Israel In Review"