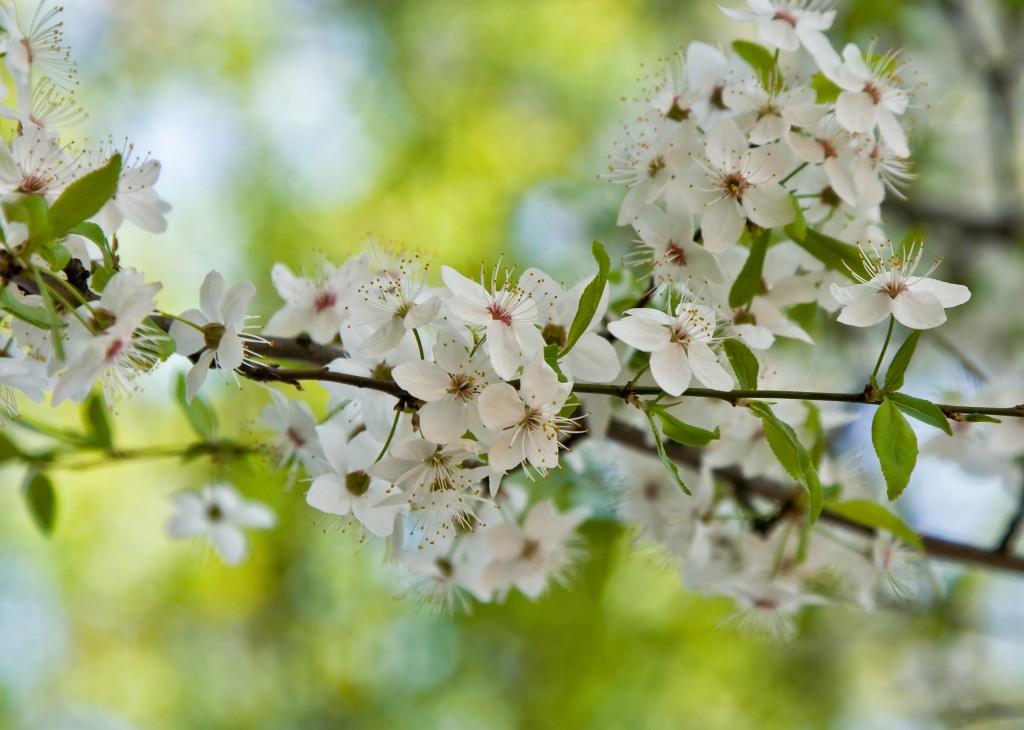 Have you been paying attention to the news?

The major networks are not carrying the real plight of many of the people of the Middle East and Africa—especially concerning Christians. The people of northern Iraq in the area of ancient Nineveh have practiced Christianity for centuries. This area has been spiritually awakened since they were visited by Jonah. You can learn more about these Christians at www.iraqichristianrelief.org.

Modern-day Iraqi Christians are descendants of Assyria and Babylonia. They rose to power and prosperity in the seventh and six centuries B.C. However, the Assyrian Empire fell in 612 B.C. and the inhabitants were reduced to a small nation living at the mercy of their overlords in the scattered lands in the Middle East. The history of this people spans the entirety of human history. Ethnically they are not Arabs, they are not Kurds, nor are they Islamic. Their faith is grounded in the emergence of Christianity.

But in recent years, the Christians of this area have undergone tremendous persecution. It is hard for us to understand all of what is going on in Iraq. In August 28, a report on North Iraq by a human rights organization made the following points regarding the situation in North Iraq:

Many Assyrians were forced to flee from their villages in the Nineveh Plain for fear of ISIS. One of these villages, Telesqof, located north of Mosul, was completely deserted. ISIS moved into this village and others like it, and began looting and plundering. Yet, this is only a small inkling of the incredible persecution that is plaguing this people.

The Assyrian Christians are attempting to follow Jesus. The result of such a lifestyle is resulting in great persecution.

Persecution for the sake of Christ

The only reason for this pain-and-suffering is that these people call themselves followers of Jesus. We should not be surprised that the world hates Christians. Jesus said,

This passage tells us that the world will hate us, not because of who we are, but because of who He is. The world hates us because it first hated Him. The world isn’t out against everybody. If Christians live the way the world expects them, then we will be part of the world and the world will not hate us. But as Christians, we are to live differently— we are not to be of the world. Christ is chosen us out of the world. Therefore, since they persecuted him, they will persecute us. They do this because they do not know Him—God the Father—who sent Him (Jesus, the Christ).

Times of persecution in the past

Christians had a peaceful interlude before persecution again came up upon the faithful. Just before the death of theologian Augustine, the world was intensely against Christianity. Again incredible persecution occurred but the faithful remained faithful. After an intense period of persecution, Christianity again prevailed and it regained its stature within the world.

We are now at another turning point in the history of Christianity. The world is bent upon destroying our faith. No other faith on earth is attacked as much as Christianity. Islamic world has pronounced an edict upon the church–they want to destroy anything associated with Christianity and Western thought.

This is an ongoing war and in the Middle East and in Africa the persecution of Christians is intended to drive Christians out of their countries and their homes or to kill them. Even our country Christianity is being attacked on all sides. Our response to this persecution can be either to run and hide or to stand up for Christ.

There is a fundamental difference between the world and Christianity. In 1 Peter 4:4 we read, “In regard to these, they think it strange that you do not run with them in the same flood of dissipation, speaking evil of you.” The world sees Christians as being strange because we do not do the same evil things they do. Rather we are transformed into a new way of life (Romans 12:2). The world cannot accept us for that and therefore they persecute us. How then do we live our lives?

I believe our response is evident.

We must understand that the world as considered in John’s Gospel is the system of organized society which is hostile to God and is ultimately under Satan’s power (John 14:30). The hostility against Christianity might be of surprise to us [Beloved, do not think it strange concerning the fiery trial which is to try you, as though some strange thing happened to you; but rejoice to the extent that you partake of Christ’s sufferings, that when His glory is revealed, you may also be glad with exceeding joy.” (1 Peter 4:12–13)]. But, what should really surprise us is that we are commanded to rejoice to the extent that we partake in the sufferings of Christ. It seems unusual to think that persecution should cause us to rejoice. But we rejoice because we are in Christ and through our suffering, His glory is being revealed.

Jesus was born to die. At His birth, Herod the Great sought to kill Him. Then at the appropriate time, Jesus voluntarily went to the cross. He did this out of his great love for us (Romans 5:8).

Either we can cower away from our responsibility of living for Christ or we can stand firm in our faith, knowing that we are His. I suggest that as Christians begin to speak out for Christ in the ways our predecessors did when they were under severe persecution. We as followers of Christ must make our stand. We must prepare ourselves to give a defense to everyone who asks us for the reason for the hope that we have (1 Peter 3:15). Our defense of the faith can come in several ways.

Therefore, my beloved brethren, be steadfast, immovable, always abounding in the work of the Lord, knowing that your labor is not in vain in the Lord.”

I have found this to be one of the most practical directives in the Bible. The Corinthians were urged to stand firm in the apostles teaching—they were to be unmoved by the denials of the world around them. This should propel our faithful service for Jesus Christ. Our labor will not be in vain. The Lord is risen.

Are you willing to take a stand for Jesus?

No Replies to "It’s Time for Revival"