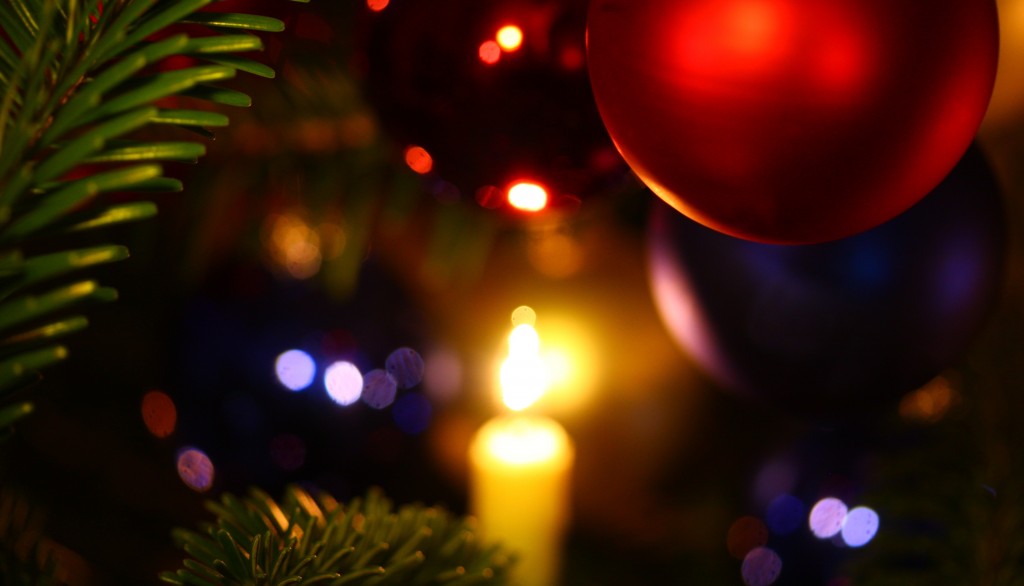 Do you dare say “Merry Christmas” in public these days?

We had a wonderful service at TFL this past Sunday morning. Christmas is four days away. Everything in our service today made me think about the great sacrifice Jesus made by becoming flesh and dwelling among us. But, what is Christmas all about.What is a Christian?

In the Epistle to Diognetus, which dates back to the second century A.D., an anonymous writer describes a strange people who are in the world but not of the world.

“Christians are not differentiated from other people by country, language, or customs; you see, they do not live in cities of their own, or speak some strange dialect. . . They live in both Greek and foreign cities, wherever chance has put them. They follow local customs in clothing, food, and other aspects of life. But at the same time, they demonstrate to us the unusual form of their own citizenship.

The concept of what it means to be a “Christian” has lost much of its meaning in our culture. It means “Christ in one.” As you communicate the Good News of Jesus Christ during this Christmas season, this alliterative outline may be a helpful reminder. (Source unknown)

Think of what this statement is saying. Christians are different than others. This early letter spells out many of the differences.

So, what are some of the characteristics of a Christian?

What is a Christian? Part 1

The word “Christian” has lost much of its meaning in our culture. It means “Christ in one.” As you communicate the Good News of Jesus Christ, this is what God expects of a Christian:

What is a Christian? Part 2

Yes, Christians are an odd sort. They love when they are hated, the serve even under persecution, and they give praise when they suffer. A. W. Tozer said it this way:

A real Christian is an odd number anyway. He feels supreme love for One whom he has never seen. Talks familiarly every day to Someone he cannot see. He expects to go to heaven on the virtue of Another, empties himself in order that he might be full, admits he is wrong so he can be declared right, and goes down in order to get up. He is strongest when he is weakest, richest when he is poorest, and is happiest when he feels worst. He dies so he can live, forsakes in order to have, and gives away so he can keep. He sees the invisible, hears the inaudible, and knows that which passes knowledge.

Being a Christian is a way of life that is different from the social norm. As we listened to a rendition of “Mary, Did you Know?” during our worship service this morning I was moved to tears. To think that God came to earth in the form of an infant. And that He dwelt with us. This is why we celebrate His birth at Christmas time.

“For when we were still without strength, in due time Christ died for the ungodly. For scarcely for a righteous man will one die; yet perhaps for a good man someone would even dare to die. But God demonstrates His own love toward us, in that while we were still sinners, Christ died for us. Much more then, having now been justified by His blood, we shall be saved from wrath through Him. For if when we were enemies we were reconciled to God through the death of His Son, much more, having been reconciled, we shall be saved by His life. And not only that, but we also rejoice in God through our Lord Jesus Christ, through whom we have now received the reconciliation.” (Romans 5:6–11, NKJV)

All I can say to all of this is “Merry Christmas.” Won’t you share the Christ of Christmas with your family and friends? They deserve it.