Not All Prophecies are Equal

Do you ever wonder what is in store for you in the future?

Ever since I was a child, I look forward to reading the predictions for the coming year. These used to be published in the newspaper every January. Then in December, a report would be published that showed how well these fortune-tellers did. To no bodies surprise they did very poorly. I would think that out of the 100 predictions that were published each year at least one would happen. But I don’t remember any of them happing. 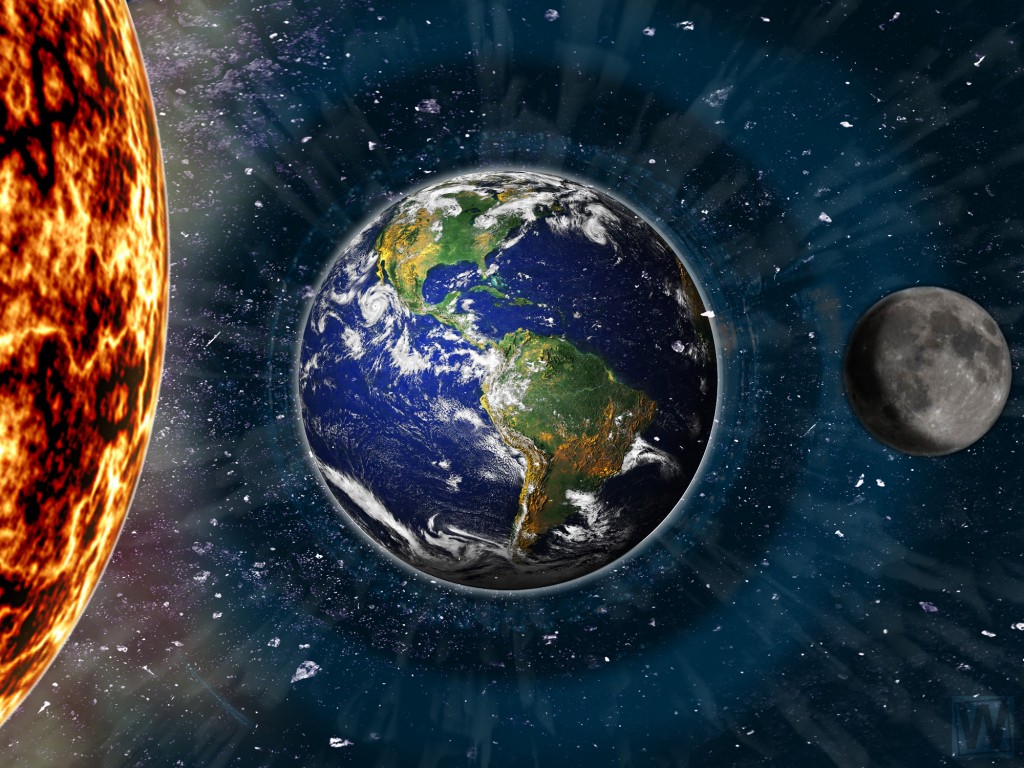 This week I saw another set of predictions that were made more than 40-years ago. The predictions that caught my attention are those that originated because of Earth Day celebrations. The article I saw was listed 18 spectacularly wrong apocalyptic predictions made around the first Earth Day in 1970 (www.aei-ideas.org/2014/04/18-spectacularly-wrong-apocalyptic-predictions-made-around-the-time-of-the-first-earth-day-in-1970-expect-more-this-year/).

Earth Day is an annual event, celebrated on April 22, on which day events worldwide are held to demonstrate support for environmental protection. It was first celebrated in 1970, and is now coordinated globally by the Earth Day Network, and celebrated in more than 192 countries each year. In 1969 at a UNESCO Conference in San Francisco, peace activist John McConnell proposed a day to honor the Earth and the concept of peace, to first be celebrated on March 21, 1970, the first day of spring in the northern hemisphere. Environmental groups have sought to make Earth Day into a day of action, which changes human behavior and provokes policy changes.

So, some 40-years ago some of the prediction made included:

We can now look back at these fanatical predictions and see them for what they were—they were reactionary predictions made to instill fear in people in order to drive the environmental agenda.

As with other human predictions of the future, these fail to pass the mark. These predictions fail to give hope. But there are predictions that give hope—these come from God.

The Bible presents clear teaching regarding foretelling the future (Deut 18:9-14). Fortunetelling was closely aligned with the practice of magic. Both were used to manipulate or force the “gods” into a certain course of action. These practices were forbidden because the drive a wedge between life and morality. Divination literally means, “to divide.” It implies giving false prophecy or seek to determine the will of the “gods” by examining and interpreting omens. These actions are detestable to the one true God and they were detestable in His sight. But God did provide prophets to speak the words of God.

The Prophet of God only spoke the words of God (Deut 18:15-22). Since the people of Israel were to obey God’s prophet, to prophesy falsely usurped the place of God. The penalty for the false prophet was death. Two tests were given to determine if the Prophet was from God or not.

The penalty for the false prophet was that the people would not need to be afraid of that person.

Those making the predictions during Earth Days were certainly not prophets from God, and they deserve to be ignored.

The Prophecy of Hope

The Bible does promote godly living by focusing on the future. Titus 2:13 says, “…looking for the blessed hope and glorious appearing of our great God and Savior Jesus Christ…” The idea of this verse is that we are to remain live with expectancy concerning the second coming of Christ—we are to eagerly look for His return for the Church.

Simeon and Anna eagerly waited for the first advent of Christ (Luke 2:25, 38). Their “looking” for the Lord’s first coming gave them great hope. Our hope can be even greater. Paul’s testimony before Felix demonstrated the hope we have. Paul said, “I have hope in God, which they themselves also accept, that there will be a resurrection of the dead, both of the just and the unjust” (Acts 24:15). So part of our expectation regarding Christ’s Second Advent is the hope we have for the resurrection.

Paul certainly is an example of what it means to eagerly wait for the Lord. Consider the following passages.

The blessed hope we await is the Rapture of the Church (Titus 2:13). Jesus is now sitting at the right hand of God in heaven (Rom 8:34; Eph 1:20; Col 3:1; Heb 1:3). He will leave this position and return to earth to claim His church (“For the Lord Himself will descend from heaven with a shout, with the voice of an archangel, and with the trumpet of God. And the dead in Christ will rise first. Then we who are alive and remain shall be caught up together with them in the clouds to meet the Lord in the air. And thus we shall always be with the Lord” — 1 Thes 4:16–17.) This passage is a reference to Christ’s pretribulational “glorious appearing” for the Church (John 14:3; 17:5; 24:1).

We can put our hope in the coming of Christ to take those of the Church to be where He is. This is our hope. We should focus on our coming Lord so that we are not disheartened in this current life. Such hope comes from the grace of God. Thus, because of God’s grace, we look with eager expectation for the return of Christ. Jesus is our great God and Savior. He gave Himself for us so that we can be purified from every sin. By setting our sights on the return of Christ, we are trained to say no to sin and to live godly lives. Setting our minds on Christ’s return drives us toward purity. 1 John 3:2-3 says, “Beloved, now we are children of God; and it has not yet been revealed what we shall be, but we know that when He is revealed, we shall be like Him, for we shall see Him as He is. And everyone who has this hope in Him purifies himself, just as He is pure.”

To despise the sacrifice of Christ is to forsake godliness. Thus, our claim to be redeemed should be supported by evidence of a practical transformation. Rom 12:1-2 implores us to a new way of life—to godly living. It says, ““I beseech you therefore, brethren, by the mercies of God, that you present your bodies a living sacrifice, holy, acceptable to God, which is your reasonable service. And do not be conformed to this world, but be transformed by the renewing of your mind, that you may prove what is that good and acceptable and perfect will of God.”

The Crown of Righteous

There is another benefit of eagerly looking for Christ’s return. The result of faithfulness is that we need not fear appearing before the Lord, the righteous Judge (2 Tim 4:8). All Christian’s will appear at the Judgment Seat of Christ (2 Cor 5:10). Not everyone will hear the words, “Well done good and faithful service.” But we can all anticipate a reward in the form of a crown of righteousness. This crown is a reward for righteousness. It is rewarded to those who have loved His appearing. That is, it is given to those who look for His return and allow the grace of God to transform them to live godly lives (Phil 3:20-21).

Are you looking for Christ’s return? Are you eagerly awaiting His return?

Are you allowing the grace of God to transform you so that you are living a godly life?

Are you prepared to stand before the Judgment Seat of Christ? Do you expect to hear the words, “Well done, good and faithful servant?”

No Replies to "Not All Prophecies are Equal"