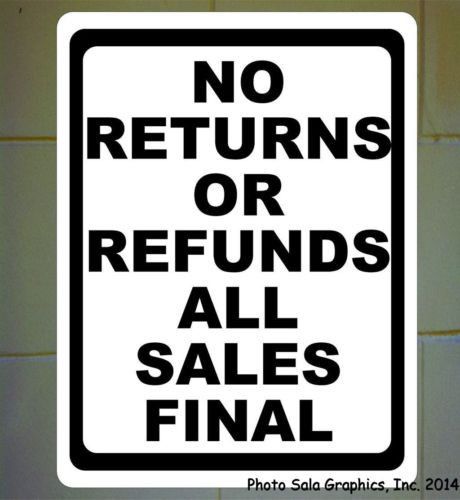 In order to understand the above two verses, we would, of course, need to know the previous verses in the chapter. But we can’t fully appreciate verses 12 and 13 without reading and understanding Exodus 12 through Exodus 13:2.

Exodus twelve records for us the most devastating of plagues with which God struck Egypt. The passage tells us that every single house in Egypt had at least one dead. Can you imagine? Yet not a single life was lost among the Israelites.

I don’t know how you would summarize the twelfth chapter of Exodus, but in a word, I would summarize it as redemption. Maybe you see the emphasis as being on the plague and the death of the firstborn. I certainly wouldn’t minimize the tragedy the Egyptians suffered, but what sticks out to me is God’s ability to preserve His people.

If you think about it all the Israelites had to do to be safe was to believe God. “Wait,” you may say, “they had to prepare the Passover meal according to Yahweh’s instructions. There was a list of things they needed to do to properly eat and observe the feast.” This is true, however, belief is the activating component. If they didn’t believe Yahweh, they would not have obeyed Him. Think about Lot’s sons in law. They didn’t get up and run from the looming judgment because they didn’t believe Lot. Think about the people who didn’t get on Noah’s Ark. They didn’t believe, so they didn’t receive rescue. I’m sure you could come up with other scriptural examples of people not believing, and therefore not receiving rescue (salvation).

2       “Consecrate to Me all the firstborn, whatever opens the womb among the children of Israel, both of man and beast; it is Mine.”

Why were the firstborn God’s? Because He, through the Passover bought them from Egypt. We say He redeemed them.

Now look at Numbers 3:12-13 again. If I had to summarize these two verses with one word, I would again use the word redemption. God sets every firstborn in the nation free from tabernacle service by substituting the entire tribe of Levi. I believe this is a clear picture of the substitutionary work of Christ Jesus. We are set free, not from service which is only a picture of our priesthood but set free from the penalty of sin.

Admittedly I am no theologian. I’m sure I missed most of the nuances found in the verses we looked at, but the point here is not theological perfection. The point as I see it is to recognize that God always has a purpose for what He both does and says. Let me go out on a limb here and say I believe that everything that God the Father both does and says glorifies Jesus the son, just like everything Jesus did and said glorified His Heavenly Father.

I believe I see Jesus in Numbers chapter three! God is so faithful and good. His word is rich with powerful truths. Do you love Jesus? Here’s one way to check. Do you say you love Jesus, but don’t love the Word of God (the Bible)? Listen, you can’t love Jesus and avoid His Holy Word. The two are inextricably connected. John chapter one tells us that the Word of God became flesh (in the person of Jesus).

Maybe you would admit you don’t love Jesus. If that’s true let me encourage you to get to know His word and I promise you will grow in your affections for Him!

God is so pure, so good, and so loving. He and He alone is truly worthy of all praise, worship, and obedience!