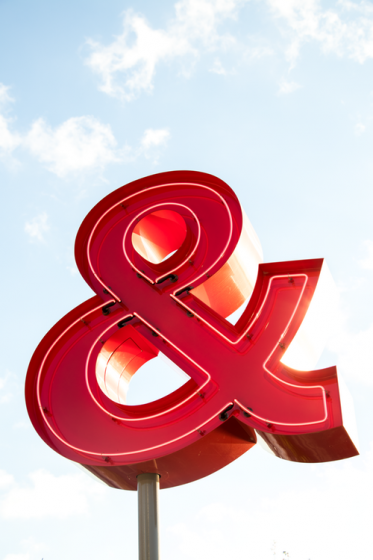 Sometimes I feel like I talk about “it” too much. But then I realize it’s important. Don’t important things tend to be discussed much more often than other things? I’m almost hesitant to name “it” for fear those of you who know me will turn away saying, “ok, here we go again!” But I’ll take the risk – it’s just that important.

The “it” I’m referring to is the particular, consistent Bible study method I employ. It is sometimes referred to as the inductive method. I like to refer to it as OIA, Observation, Interpretation, and Application. There is another component, Correlation, that I don’t always include in the Acronym because I’m not quite sure where it fits. “Correlation” could probably be incorporated at each of the other three steps. Truth be told OIA should probably be considered a bit iterative. By that I mean once you’ve made your observations and move on to interpretation it’s not too late to go back and make more observations, then adjust the interpretation, if the new information uncovered demands.

What does all of this have to do with Numbers 7:2? If I were to ask you what the first interesting word worthy of our attention is, what would you identify? Would it be the word leaders, or maybe Israel? Go ahead. Take a minute and decide. Now maybe you realize I’m baiting you a little bit – you know I’m gonna say “then”, so you’re ready to just give up and tell me what I want to hear. But do you and I really view the word “then” as worthy of our consideration or do we think, “Yeah, yeah it’s a conjunction signaling a progression of two or more events. Let’s move on!”

ו The sixth letter in the Hebrew alphabet is Vav. It makes three sounds:

The thing is vav really isn’t a separate word. It gets attached to a word, sort of a prefix. It means “and” but is translated various other conjunction type words according to the textual context and the translator’s preference.

As an example, look at Numbers 7:1. The first Hebrew word means “happened”. The first part of the verse literally reads “and happened when Moses…”

Let’s look at a few instances in chapter seven where Vav is the first word of the verse. In the New King James version,  Verse 2 vav is translated “then”, verse three “and”, verse four “then”, verse six “so”, verse 8 “and’, verse 9 “but”, verse 10 “now”, verse 11 “for”. In every one of these instances the word “vav” could accurately be translated “and”.

Different translations make various decisions about how “vav” should be translated, and none of them are technically more accurate than the others.

Is the conjunction “and” (vav) really all that important? Why spend so much time on it? I wanted to demonstrate that the original language of the Old Testament is nuanced and worthy of study if we are so inclined. At the end of the day, the better we understand the passage we are considering the more we will get out of it.

You may be thinking, “yeah, well I don’t have the resources, nor the knowledge I need to study God’s Word to that level of minutia”. In response, I would say two things. One, you might be surprised at the free resources available online that would accommodate such a study. And two, it is my great desire that you study the word of God for yourself.

To begin studying the Holy Bible all you need it a good translation, a pencil, and a piece of paper. Select a passage to study. Read it over and over again. Write down all of the observations you encounter. Remember questions are observations too. When you’ve chewed all the flavor out of the passage, chew some more. Be tenacious, you may be surprised how much more you notice when you work hard to do it. Do not read meaning into the text, but rather strive to comprehend the author’s intent. Compare your passage with other scripture. Learn, dig, marvel over what you discover, dig some more, get excited about what you discover, and praise God for the beauty of His Holy Word.

Add more tools to your Bible study tool belt as you are able. Buy a good Bible dictionary. When you are able, add a Hebrew and or Greek lexicon. Consult good commentaries. Get excited about the Word of God. And above all apply the truths you discover in God’s Word to your own life. It’s hard work, but incredibly rewarding.

God truly is worthy of all praise, worship, obedience, and service.