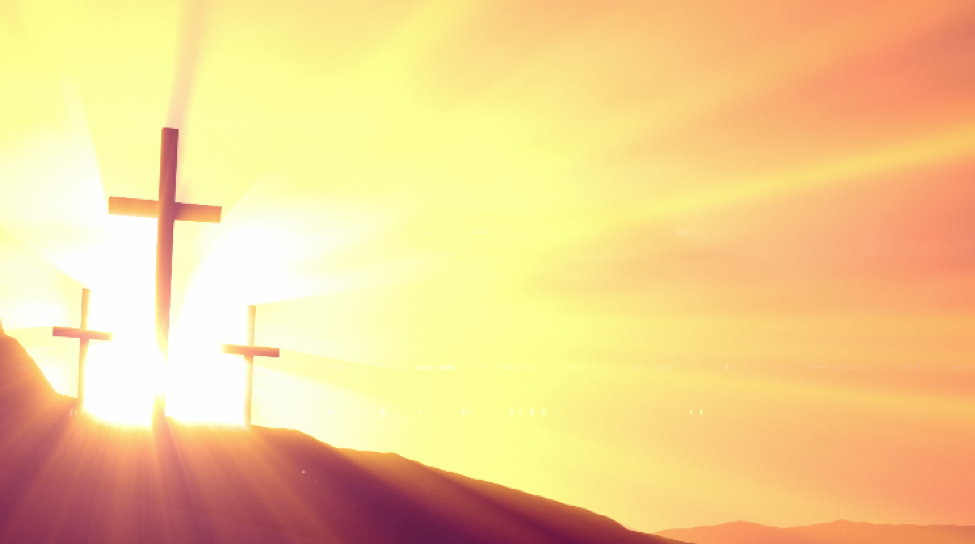 In the New King James translation of the Bible the word “Holy” appears 669 times in 598 verses. I’m sure we all have a sense for what the word means. But I wonder if we would benefit from looking up the actual source language words used in the Bible?

The first time the word holy (in the form Holiness) shows up is in the book of Exodus. Here’s the context. The children of Israel were just rescued by God from the Egyptian army. God parted the Red sea, giving the nation an escape from their pursuers.

31 Thus Israel saw the great work which the Lord had done in Egypt; so the people feared the Lord, and believed the Lord and His servant Moses.

Immediately following, In Exodus 15:1-19, we have a song of praise these newly liberated people sang to the LORD. It has been estimated that the nation was over two million strong when Moses lead them out of Egypt. Imagine two million people raising their voices in praise to God as you read Exodus 15:1-19!

Now let’s look at the first occurrence of the word holy, rendered Holiness in the Bible.

The Hebrew word Holy is the word qodesh ( קָדוֹשׁ ) and has the range of meaning apartness, sacredness, consecrated. Holiness is an almost mystical concept to us. Because of our familiarity with the word, we often intuitively define it as godliness, pureness or sinlessness.  Although this perspective is not necessarily an incorrect one, let’s take a closer look.

Let’s use Leviticus in our examination of the word Holy.

45 For I am the Lord who brings you up out of the land of Egypt, to be your God. You shall therefore be holy, for I am holy.

In this verse, among other things, God communicates to us that He is Holy. Using the words godly, pure, and sinless let’s do some word substitutions. Remember that when we look up a word in the source language and learn its range of meaning, it is a range of possible meanings. The word does not necessarily mean all of the words in the range. Context helps us to determine the correct definition from the range of possibilities.

Let’s try the next word substitution with the word pure.

“God is pure”. Is this a true statement? Most certainly. But what does it tell us? Think about this. What do we mean when we say “water is pure”? We could mean that the water is not mixed or bonded with any other substance  – it is just water. Likewise, does the statement “God is pure” mean that He isn’t mixed or bonded with anything else? His physical composition is singular? He is only made up of His God-ness? Maybe. Sometimes when we say that water is pure we mean that it is free of contaminates. Is that what we mean when we say that “God is pure”? He is not, nor can be contaminated by any other substance? That’s probably closer to what we mean, right?

Remember that the three words were are looking at for possible definitions, are not words from a source language dictionary. The words godly, pure, and sinless are words we commonly associate as the meaning of the word holy. This word substitution exercise is meant to help us determine the feasibility of these choices.

Let’s take a logical look at the last of these three words, the word sinless. “God is sinless”. Absolutely true. Consider the following verse.

13 Let no one say when he is tempted, “I am tempted by God”; for God cannot be tempted by evil, nor does He Himself tempt anyone.

God is sinless, but is that an appropriate definition for the word holy? Look again at Leviticus 11:45 above. It says, “…You shall therefore be holy, for I am holy.” Is God really communicating that His audience will reach the level of sinlessness? Unlikely.

I don’t know about you but I’m not comfortable accepting the words godly, pure, and sinless as definitions for the word holy.

Remember the three words that actually are from a Hebrew lexicon? They are apartness, sacredness, consecrated. You can do the same word substitution with these words on your own. I see a word that would accurately summarize all three of these words. This word might stand as a possible synonym for all three words. The word is sort of present in all three words. The words apartness, sacredness and consecrated all communicate the idea of uniqueness. Is your initial reaction that defining the word holy as “unique” somehow lessens the meaning? Hang in there with me for a minute because I don’t think it does.

Think about this word substitution, “God is unique”.

God stands apart (apartness, sacredness, consecrated) from any other. He is truly unique! There is no other noun, not a person, place, thing, or idea that compares to Him. God is calling His covenant people and His church to be unique because He is unique. He calls us to be set apart and different from all others because He is set apart. We are to be consecrated to Him and for Him.

We should remember that even though we “know that we know” the definition of a given biblical word, it is still worth looking it up in an original source language lexicon. Often times the words we encounter that have “obvious” meanings are the ones that surprise us when we look them up. Get the range of meaning for the word and let the context help you select the correct definition. If we’ve wrongly understood the meaning of a word, it is much more likely that we are wrongly understanding the passage the word is found in.

In the year that King Uzziah died, I saw the Lord sitting on a throne, high and lifted up, and the train of His robe filled the temple.

And one cried to another and said:

“Holy, holy, holy is the LORD of hosts;

The whole earth is full of His glory!”

The four living creatures, each having six wings, were full of eyes around and within. And they do not rest day or night, saying:

Who was and is and is to come!”