We have provided a weekly post from Truth Fellowship Live every week since we started this church. Our goal has been to discuss a passage of Scripture and its impact on us. We have largely stayed away from political topics. However, this week I have found myself focused on changes being made to our life and liberty. 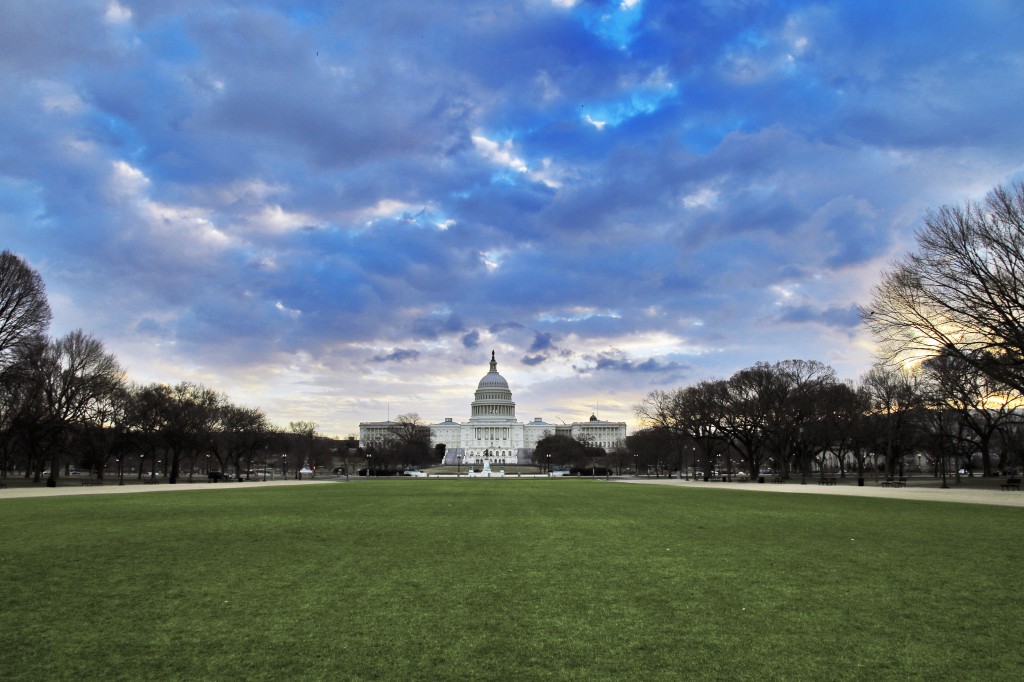 The formation of the government to guide the United States of America was a grand experiment. Our constitution was developed to minimize the impact of the government on the citizens of the country. The founding fathers realized that personal liberty was an important aspect not allowed by other governments. This liberty was stated clearly by the contents of the first amendment to the constitution.

Since the beginning of our country and the ratification of the constitution, a continuous whittling-away of the rights has occurred.

The first amendment prohibits the making of any law respecting an establishment of religion, impeding the free exercise of religion, abridging the freedom of speech, infringing on the freedom of the press, interfering with the right to peaceably assemble or prohibiting the petitioning for a governmental redress of grievances.

This week a giant chunk of our liberties were challenged by the stroke of the President’s pen. Fox News[1] reported that President Obama signed an executive order Monday barring federal contractors from discriminating on the basis of sexual orientation and gender identity.

His address to those attending the signing of the executive order were, “Thanks to your passion and advocacy and the irrefutable rightness of your cause, our government – the government of the people, by the people and for the people – will become just a little bit fairer.” But fairer to whom. The President eliminated the freedom of religious thought to all who oppose the LGBT (lesbian, gay, bisexual, and transgender) movement.

The executive order would prevent Christian and other religious organizations with federal contracts from requiring workers to adhere to the tenets of their religious beliefs. This administration believes gay rights trump everyone else’s rights – including religious rights.

Peter Sprigg, Senior Fellow for Policy Studies at the Family Research Council, said, “If religious organizations cannot require that their employees conduct themselves in ways consistent with the teachings of their faith – then, essentially, those organizations are unable to operate in accordance with their faith.” The president’s order forces employers to put aside their principles in the name of political correctness. “This level of coercion is nothing less than viewpoint blackmail that bullies into silence every contractor and subcontractor who has moral objections to homosexual behavior,” Sprigg said.

Barry Lynn, executive director of the left-wing organization Americans United for Separation of Church and State, said, “Religious groups have no right to accept taxpayer money and engage in rank forms of discrimination. Faith-based groups that tap the public purse should play by the same rules as everyone else and not expect special treatment.”

But how are these the same rules. Perhaps the Americans United for Separation of Church and State should be forced to hire Bible-believing Christians into their organization—and then treat them as a real part of the organization. This has nothing to do with fairness, but bullying.

Groups such as the LGBT movement have used a carefully crafted strategy to overtake the thinking of Americans. Their process includes three steps.

The first step to introduce new thinking into a population is to campaign for recognition. A new group like the LGBT must first become a viable entity. In this stage, they claim the world is unfair and that they should at least be recognized as a viable group. They will use their first amendment rights to force a discussion for their position. They play the role of the underdog and claim they are being discriminated against. This step took place over the past 30-40 years. During this time, the movement has managed to get their views considered a constitutional right. Notice that special rights were never part of the constitution. The rights given each American is the right to pursue life, liberty and the pursuit of happiness.

Once a group like the LGBT movement is recognized, they change their battle to becoming equal. Of course, as individuals, are people are given the same rights and all people are equally important. The LGBT has completed this phase of their campaign under the current president.

Once the LGBT movement gained recognition and subsequently equality, they now want to have exclusivity. This group wants everyone to support them and acknowledge them regardless of philosophical differences. Vice President Biden said, “I don’t care what your culture is. Inhumanity is inhumanity. Prejudice is prejudice is prejudice.” That is if it is a Christian discriminating against the LGBT movement. But discrimination against Christianity is certainly allowed. The LBGT must be considered exclusive according to this administration. Consider these actions against American citizens:

Just last month, National Security Adviser Susan Rice told a gathering at the White House Forum on Global LGBT Human Rights that it was their responsibility to sway theological thinking on the LGBT issue.

What does the Bible say?

The Bible clearly teaches that the LGBT movement is offensive to God and therefore offensive to Christianity. As in all cases, we are to stand against the sin while loving the sinner. We must recognize what is happening in our country. Christian ethics are being disabled and replaced with secular thinking. We must, with love, make our stand and uphold the teaching of the Bible. We must also be prepared to be hated, excluded, and reviled (Luke 6:22) by the people of our country. But should we expect anything else? That is exactly how the world treated Jesus, The Christ. Are you ready for the coming persecution? It will happen to all who stay true to the Word of God.

No Replies to "Religious Liberty"