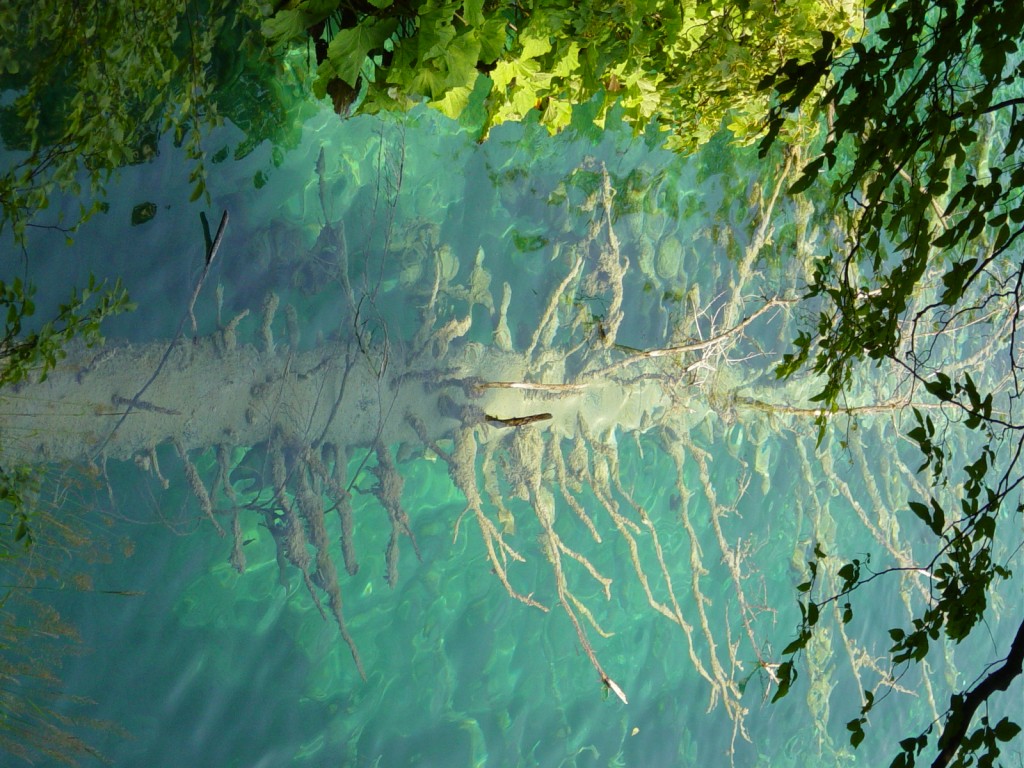 What goes through your mind when you read a news report about a fallen Christian leader?

If you are like me, you are appalled when you hear about any religious leader who gains a position of prominence and then collapses because of some moral indiscretion. I find it quite depressing when I read the news about a pastor or leader for Christian organization does something hideous.

I am bewildered when people who have known the truth fall to such a low point in their lives. Why does this happen? We can find at least one potential answer to this question from the life of Uzziah (2 Chronicles 26).

Uzziah became king of Israel when he was only 16 years old. He had the distinction of reigning longer than any previous King in Israel or Judah–he ruled 52 years. Under his leadership, Judah experienced unprecedented prosperity and economic recovery. Uzziah was somewhat unusual, however, in that he shared the first 24 years of his reign as a co-regent with his father and he shared the last 12 years of his reign with his son Jotham. Thus, he only had 16 years of solitary rule.

As we look at the story of Uzziah, we will see that, like so many leaders before him, he began well, but he failed to finish in the same style. Let’s look at what happened to Uzziah.

Uzziah began his reign as king on a very strong note. Uzziah was drafted into his role as King. His father Amaziah evidently didn’t make any plans for his replacement to the throne. Therefore, following the sudden death of the king, the people rose up and made Uzziah the new king of Judah. Uzziah recovered Elath from Edom and rebuilt it (2 Chron 26:1-2). We then see the start of the new king.

Uzziah was sixteen years old when he became king, and he reigned fifty-two years in Jerusalem. His mother’s name was Jecholiah of Jerusalem. And he did what was right in the sight of the LORD, according to all that his father Amaziah had done. He sought God in the days of Zechariah, who had understanding in the visions of God; and as long as he sought the LORD, God made him prosper. (2 Chron 26:3–5)

Uzziah was one of the few kings who did what was right in the sight of the Lord. In this, he followed his father. We see that Uzziah sought God in the days of Zechariah, who had understanding in the visions of God. Zechariah was a prophet who took the responsibility of watching over this young King. Best of all, Uzziah accepted the counsel of Zechariah.

As a result, God made Uzziah prosper. His prosperity stretched throughout the entire region. He had military success. He masterminded the construction of fortresses at various points on the walls. He also undertook massive agricultural projects in the desert as well as the foothills and plains. In addition, he reorganized an army of 307,000 man into well-trained and well-equipped divisions under 2,600 leaders.

Uzziah prepared his men in the military by providing shields, spears, helmets, body armor, bows, and slings. This is somewhat unusual because armies of those days were not usually supplied by the host nation, but the fighting men had to provide their own weapons and protective gear.

Because of all Uzziah did to rebuild the nation, his fame spread far and wide, for he was marvelous marvelously helped till he became strong (2 Chron 26:15). From this, we learn the first principles from Uzziah’s life.

So Uzziah grew in fame. This was ultimately the beginning of his downfall.

But when he was strong his heart was lifted up, to his destruction, for he transgressed against the LORD his God by entering the temple of the LORD to burn incense on the altar of incense. So Azariah the priest went in after him, and with him were eighty priests of the LORD—valiant men. And they withstood King Uzziah, and said to him, “It is not for you, Uzziah, to burn incense to the LORD, but for the priests, the sons of Aaron, who are consecrated to burn incense. Get out of the sanctuary, for you have trespassed! You shall have no honor from the LORD God.” Then Uzziah became furious; and he had a censer in his hand to burn incense. (2 Chron 26:16-19a)

From this passage, we see that Uzziah became strong in his heart and he was lifted up to his destruction. Uzziah actually went into the temple of the Lord to burn incense on the altar of incense. Only the priests of God could do this task. The priests of God confronted Uzziah regarding this sin. They reminded Uzziah that only the sons of Aaron were consecrated to burn incense.

Uzziah was charged with trespassing in the sanctuary. Uzziah, who started out under the teaching and leadership of Zechariah, was now on his own and he was not honoring God by his actions. Under Zechariah, Uzziah received godly counsel and prospered. Now when he is confronted with the truth, he becomes furious.

Here we see a couple of other principles emerge from Uzziah’s life.

To this point, we’ve seen the rise and fall of a great leader. After becoming King, Uzziah followed the counsel of Zechariah and he prospered. Apparently, Zechariah died leaving Uzziah on his own. His reign began well and Judah prospered under his leadership. But as he began to increase in fame, he also increased in pride. The result of his pride was that he no longer believe the rules were meant for him. So, he sinned against God.

And while he was angry with the priests, leprosy broke out on his forehead, before the priests in the house of the LORD, beside the incense altar. And Azariah the chief priest and all the priests looked at him, and there, on his forehead, he was leprous; so they thrust him out of that place. Indeed, he also hurried to get out, because the LORD had struck him. (2 Chron 26:19a–20)

God didn’t wait long to collapse Uzziah’s leadership. While he was still angry with the priests, he broke out with leprosy. The sin of Uzziah doesn’t seem nearly as flagrant as the sins we see in many of our church leadership. And it was the only sin were told about. How could just one sin cause the erasure of so many good things? It was because this sin took to task the holiness of God—Uzziah did not honor God with his actions.

One thing we can say for sure is that even with the king of Judah, God takes sin seriously in his leadership.

As a result, Uzziah was thrust out of the temple. In fact, he hurried to get out, because he knew that God had punished him.

Uzziah would have leprosy for the rest of his life. He could never go back to the temple. He could never join others in worship. He could only dwell in an isolated house as a leper, because he was cut off from his nation. As a result, Uzziah always had the distinct label, “He is a leper.”

We can learn one more principle from Uzziah.

Uzziah started his reign under God and did what was right in the sight of God. As a result, he prospered. Uzziah’s great prosperity caused his fame to grow. Because of his fame, Uzziah became proud. Uzziah’s pride led him to a single sin, which dishonored God. This sin resulted in Uzziah being removed as a king.

Uzziah did well when he was under the tutelage of a godly man. However, he failed when he was allowed to run wild with power.

So how does this impact leadership in the church today.

How does this relate to each of us?

If you are a leader, take the story of Uzziah to heart. Leaders have a special place in God’s church. The way the world looks upon the church is largely a reflection of the leadership. If leaders are true to God and true to his word, the impression they leave on the world will be a good one. However if the leadership is corrupt and falls into moral decay, the world will look at the church as any other human institution.

If you are not a leader, take the story of Uzziah to heart. Leaders need to be held accountable. If you’re not a leader, you can come alongside a leader and encourage him, challenge him, and reprove him if necessary.

Are you taking the story of Uzziah the heart?

No Replies to "Rise And Fall"