Some Love, Some Hate 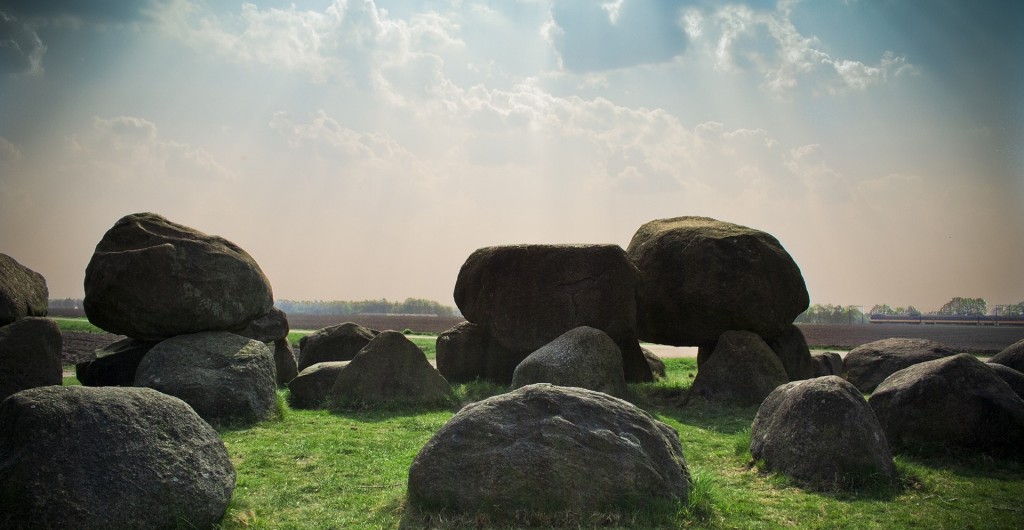 How do people respond to Jesus, the Christ—the Messiah?

Peter in his letter to suffering Christians about how they should live in such a time as this, instructed them about the foundations of life. Peter has reminded his readers to continually come before the throne of grace (1 Peter 2:4-5). To us, this involves our continual fellowship with Jesus, the Christ. He is the living Stone and He gives life to us so we are like living stones. Though the world rejects us, as it rejected Him, we must continue to be an influence on the world.

Therefore it is also contained in the Scripture, “Behold, I lay in Zion A chief cornerstone, elect, precious, And he who believes on Him will by no means be put to shame.” Therefore, to you who believe, He is precious; but to those who are disobedient, “The stone which the builders rejected Has become the chief cornerstone,” and “A stone of stumbling And a rock of offense.” They stumble, being disobedient to the word, to which they also were appointed.

In this brief passage, Peter quotes the Old Testament three times to present truths about the Messiah.

A precious treasure to believers (v. 6-7)

Peter asserted that believers will not be ashamed or disappointed in Christ, because He is the chief cornerstone. To explain this, Peter quoted Isaiah 28:16—“Therefore thus says the Lord God: “Behold, I lay in Zion a stone for a foundation, A tried stone, a precious cornerstone, a sure foundation; Whoever believes will not act hastily.”

Peter discusses the sure foundation that God has laid in Christ. God, Himself, speaks of His estimation of Christ’s value—“a stone for a foundation, A tried stone, a precious cornerstone.” The word used that is translated “precious” means “unequalled in value, irreplaceable, or extremely costly.” God views Christ as the most valuable entity in existence. Cornerstones in that day were of the supreme value; it was the cornerstone that held the building together and it gave alignment to every other stone. If the cornerstone was not set firmly or if it was out of alignment, the entire building would be misaligned. To a building, the cornerstone is the most important stone. In God’s economy, Christ is the cornerstone and is therefore the most precious person.

The cornerstone, therefore, set the standard for other stones and determined whether or not a building would stand. It was invaluable to have a cornerstone that was properly cut and placed. The cornerstone was indeed precious. According to Paul, there is no foundational stone other than the one that is laid in Christ (1 Cor 3:11).

The Pantheon at Rome, for example, stands just as it did well over two thousand years ago. This would be impossible if its foundations had not been set correctly. The Rialto Bridge that spans the Grand Canal in Venice was erected in 1588. It has stood as it now stands for over four centuries only because the bridge rests on twelve thousand piles driven deeply into the earth.

As frail humans in a corruptible body, we require a standard. By focusing on the standard, we can recognize what true godliness looks like.  Consider a painter of landscape scenes. One such painter always kept a number of precious stones—emerald, sapphire, and ruby—on his easel. Asked why, he replied, “To help me keep my colors true. In course of time, without some constant reference, my eye might lose its perception of color tones, and the colors I choose may not be right, may not be what they once were.”

Because God values Christ as precious, so should we. Because God treasures Christ, so should we! This is the reason that God can be passionate about His own glory, because in giving Himself away and making His name great, He is giving His most precious Son to us.

Is Christ your treasure? Is He the most valuable thing in your life? Is He more important than your kids, than your job, than your spouse, than your ___________?

Christ is the foundation on which our lives are built upon. If we stand, we stand in Christ! If we are in Christ, we shall never ultimately fall. For this reason, Christ is the alignment factor in our lives. We should measure anything we do and say against Him, not each other. He is determinative toward our priorities, toward our values, and toward our goals.

Without this cornerstone our lives are out of alignment, out of balance, and of no positive eternal value. If as a Christian, you treasure other things more than Him, you are bound for misery, depression, and a mediocre Christian existence. You will have a difficult time listening to or being led by the Spirit, because of the other things clouding your life. Joy and peace will be stifled as well, because you are looking for it in other places.

Thus, we must continue to focus on our devotional life and maintain our fellowship with Him (1 John 1).

Peter speaks now as an eyewitness to the rejection that Jesus experienced when He was on earth. Peter is presenting a sharp contrast between those who believe and those who do not believe in the Messiah. He now explains that to unbelievers, those disobedient to the gospel and to the Word of God, Christ is a great offense. Peter again quote twice from the Old Testament.

He first references Psalms 118:22— “The stone which the builders rejected Has become the chief cornerstone.” Later, he quotes Isaiah 8:14—“He will be as a sanctuary, But a stone of stumbling and a rock of offense To both the houses of Israel, As a trap and a snare to the inhabitants of Jerusalem.”

Concerning these passages, Peter says that Christ is a stone over which people stumble, and also that He is a rock of offense. Peter says they “rejected” Him; a word meaning to examine and deem unworthy of an office. They rebel or stumble over Him because they are actively opposed to Him and His Word. They have moral issues in their lives that cause them to be offended by any who would impose a moral standard.

An interesting phrase is found here—“to which they also were appointed.” All who do not receive Christ as their Savior will one day face Him as their Judge—their appointment is sure. Because of sin, all disobedient unbelievers are destined for a “stumbling,” which will lead to eternal condemnation.

Remember, unbelievers don’t simply reject Christ out of ignorance. They have enough knowledge given them in their conscience and in creation (See Rom 1:14 ff) to cause them to look for God. Therefore, unbelief is utter rebellion against what they know about God. Immorality is the reason Christ is so offensive. This is why abortionists, homosexuals, stem-cell researchers, moralists, agnostics, atheists, etc., hate Christ. They do not want a standard, nor a God who will hold them to it.

This is the reason that the only thing permissible to be intolerant of is Christianity. But the other application of this text, is that God will ultimately punish sin, and crush the rebellious, unbelieving, unrighteous people that chose their own way. God uses all things, including unbelief to accomplish His purposes, and bring about His glory to the ends of the earth. We must affirm, as uncomfortable as it may be, that God is absolutely sovereign, even over the hearts of believers and unbelievers.

Our lives should reflect that we hold Jesus, the Christ as the most precious component of our lives. We should then share the Gospel openly and freely. We should never be ashamed of the Gospel.

“For I am not ashamed of the gospel of Christ, for it is the power of God to salvation for everyone who believes, for the Jew first and also for the Greek.” (Romans 1:16)

Are you prepared to share the Gospel? Are you ashamed or afraid to share it? Christ is precious. Live your life by trusting in Him?

No Replies to "Some Love, Some Hate"