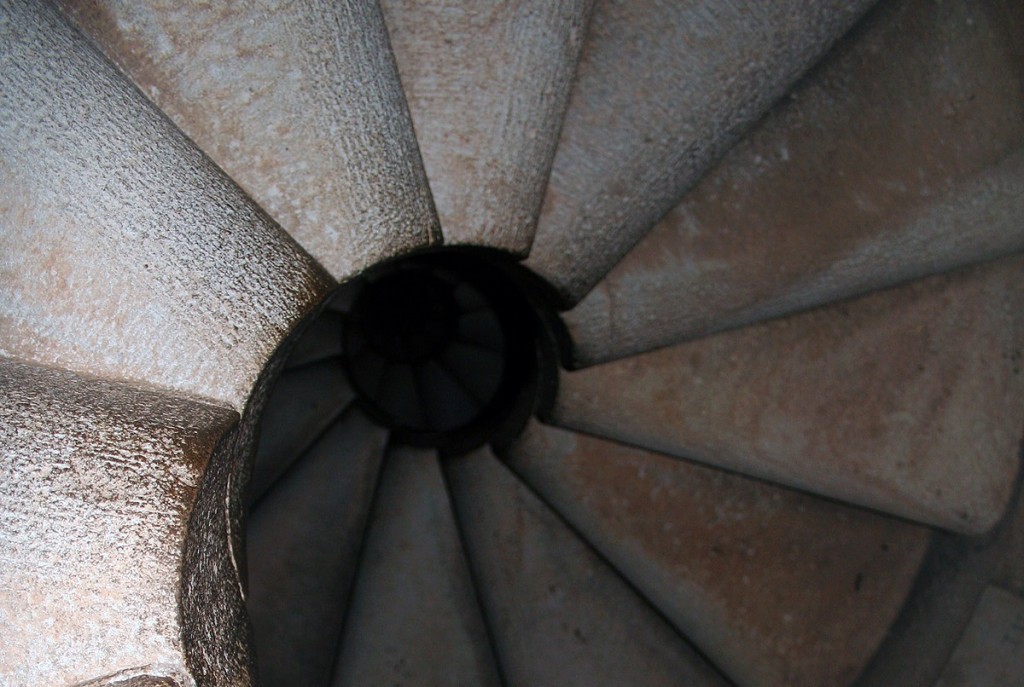 How committed are you to attending a church that maintains sound doctrine?

I find it almost unbelievable that a time will come when the Church no longer teaches or maintains sound biblical doctrine. In fact, the time is coming when most Christians attend churches that are apostate. What does this mean?

Apostate means to stand away from…that is, it is a falling away, a withdrawal, or a defection. In the New Testament, it is used to express abandonment of the faith. Apostasy is departing from the truth that one professes to have. It does not mean that they ever really held to the truth. Seldom do apostates actually possess the truth; rather, they have departed from the truth they professed to have because of their affiliation with a particular church.

Last week, we examined Jesus’ final words to the church in Philadelphia (Revelation 3:7-13). This church was unusual in that Jesus gave glowing commendations for this church, but He did not present any condemnations. Why was this such a model church? It was because they were diligently what Christ expected of them. They were commended because:

But what happens when the church becomes complacent and no longer maintains sound doctrines. We know that the time is coming when many churches will no longer follow sound doctrine:

Now the Spirit expressly says that in latter times some will depart from the faith, giving heed to deceiving spirits and doctrines of demons, speaking lies in hypocrisy, having their own conscience seared with a hot iron, forbidding to marry, and commanding to abstain from foods which God created to be received with thanksgiving by those who believe and know the truth. (1 Tim 4:1–3)

This passage warns us that in the latter times (the time before the rapture of the Church and the Great Tribulation), some in the Church will depart from the faith. We currently see these warnings coming true every day in our world.

Paul describes the general characteristics of the church during the age of apostasy.

But know this, that in the last days perilous times will come: For men will be lovers of themselves, lovers of money, boasters, proud, blasphemers, disobedient to parents, unthankful, unholy, unloving, unforgiving, slanderers, without self-control, brutal, despisers of good, traitors, headstrong, haughty, lovers of pleasure rather than lovers of God, having a form of godliness but denying its power. And from such people turn away! (2 Timothy 3:1–5)

The Bible also makes it clear that we must preach the Word because people will no longer endure sound doctrine:

I charge you therefore before God and the Lord Jesus Christ, who will judge the living and the dead at His appearing and His kingdom: Preach the word! Be ready in season and out of season. Convince, rebuke, exhort, with all longsuffering and teaching. For the time will come when they will not endure sound doctrine, but according to their own desires, because they have itching ears, they will heap up for themselves teachers; and they will turn their ears away from the truth, and be turned aside to fables. (2 Tim 4:1–4)

“And to the angel of the church of the Laodiceans write, ‘These things says the Amen, the Faithful and True Witness, the Beginning of the creation of God: “I know your works, that you are neither cold nor hot. I could wish you were cold or hot. So then, because you are lukewarm, and neither cold nor hot, I will vomit you out of My mouth. Because you say, ‘I am rich, have become wealthy, and have need of nothing’—and do not know that you are wretched, miserable, poor, blind, and naked—I counsel you to buy from Me gold refined in the fire, that you may be rich; and white garments, that you may be clothed, that the shame of your nakedness may not be revealed; and anoint your eyes with eye salve, that you may see. As many as I love, I rebuke and chasten. Therefore be zealous and repent. Behold, I stand at the door and knock. If anyone hears My voice and opens the door, I will come in to him and dine with him, and he with Me. To him who overcomes I will grant to sit with Me on My throne, as I also overcame and sat down with My Father on His throne. (Revelation 3:14–21)

In the Historic-Prophetic interpretation of the letters to the seven churches, the letter is describing church of the early 1900s to present day. The words of Jesus in this letter provide a very accurate description of the church as we see it today.

Therefore, we must take note of this letter perhaps more than others and we must understand Jesus’ words in light of what Jesus said about the coming apostasy (Matt 24:10-12) and what Paul said (cited above).

The Jesus, the Christ…the Messiah…is described as the Faithful and True Witness, the Beginning of the creation of God. This stands in contrast to the church, which was neither faithful nor true to the Word.

All six of the previous churches had some form of commendation. Even of Sardis Jesus said mentioned that some would escape the condemnation of that church and their garments would be undefiled and white…thus there are some who would exercise faith and experience spiritual life and overcome the deadness of the church.

This is not true of the church in Laodicea.

The church in Laodicea are characterized by lukewarmness. In this context, those hot in the faith are the truly saved believers. Those cold in the faith are those who are not believers and do not claim to be believers. The lukewarm in the church are those who claim to believe in Jesus, but they are not truly regenerate believers. In verse 17, the lukewarm of the church are characterized by wealth in worldly good; yet, they are self-deceived because they are spiritually wretched, miserable, poor, blind, and naked. This is a very accurate description of the apostate church. Because the Laodicean church exhibits these traits, they are condemned.

Many are now ministers in churches (even evangelical churches) who by virtue of their position in the church are professing to believe the doctrines of the specific church. Thus, a Baptist minister professes to believe the doctrines of their specific group. The same is true of every other denomination within the church. But in reality, the apostate denies these doctrines and he has departed from the truth he professes to have.

This infiltration into the church is a continuous and growing characteristic of the church since the early 1900s.

The future apostasy of the church in the latter days is clearly predicted in two New Testament passages.

Now, brethren, concerning the coming of our Lord Jesus Christ and our gathering together to Him, we ask you, not to be soon shaken in mind or troubled, either by spirit or by word or by letter, as if from us, as though the day of Christ had come. Let no one deceive you by any means; for that Day will not come unless the falling away comes first, and the man of sin is revealed, the son of perdition… (2 Thessalonians 2:1–3, NKJV)

The second requirement for the initiation of the Tribulation is that the main of sin…the son of perdition must be revealed.

The second passage to demonstrate the inevitability of the apostasy of the church was cited above. 1 Timothy 4:1 says, “Now the Spirit expressly says that in latter times some will depart from the faith, giving heed to deceiving spirits and doctrines of demons…” Here again, the Word declares there will be a falling away (apostasy) from the faith.

The church of Laodicea is a description of the apostasy of the last days…they days in which we now live.

From the passages already cited, we can deduce several characteristics of the apostasy.

The sources of the apostasy is demons who seduce people away from the truth. This results in a doctrine of demons.

The ministers in churches will speak lies through hypocrisy and their consciences will be insensitive to the deception they spread.

These new doctrines will involve an attack on personal liberty—characterized by forbidding marriage and instructing to refrain from eating meats (today’s veganism).

The teaching of the apostates are called destructive heresies (2 Peter 2:1). These heresies, which we are seeing in churches of our day, go as far as denying the Lord who bought them. The apostates will (and do) deny the Person and work of Jesus, the Christ.

The apostates also deny the Trinity (1 John 2:22-23), the incarnation (1 John 4:2-3, 2 John 7), and the Second Coming of the Lord (2 Pet 3:3-4). Ultimately, the apostate will deny the deity of Christ. They do this because during the apostasy, many in the church will no longer accept the authority and inspiration of the Bible.

These false teachings will lead to mockery (Jude 17-18) and divisions within the church (Jude 19).

The one in the church who overcomes the problem of apostasy and accepts the Lord Jesus Christ is promised a share in the Messianic Kingdom—those will be spared the wrath of God during the Great Tribulation. The greater part of the Church before the Tribulation will not be raptured; rather, they will enter into the Tribulation.

This church represents the era in which we now live. We must be careful not to fall under the deceptive teaching of the apostates. They have already infiltrated the church. We must be determined to go to a church that teaches the sound doctrines of the Bible. This is best done by doing a consistent study of the word of God.

This is best done by working through the Bible and teaching the Bible. If you go to a church that uses the Bible only as a springboard for the Pastor to teach what is on his mind, they you are in the wrong church. At Truth Fellowship Live, we do not apologize for teaching the sound doctrine of the Bible.

Are you committed to reading and studying God’s Word?

No Replies to "The Apostate Church"