The Church Under Persecution 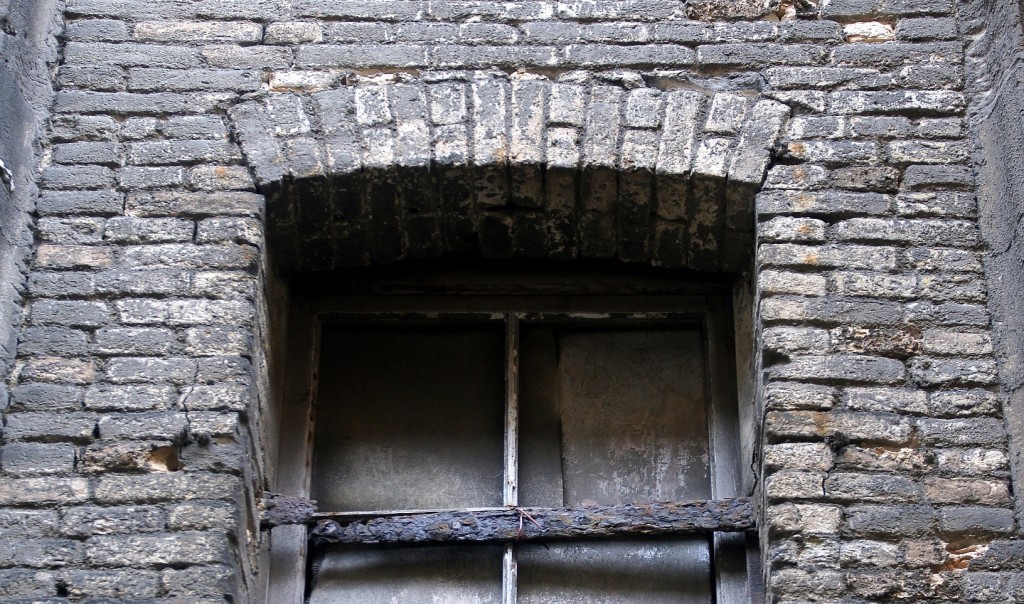 “When Christ calls a man, he bids him come and die.”

― Dietrich Bonhoeffer, The Cost of Discipleship

How well are you prepared to stand during times of intense persecution?

Jesus made His last directives to the guide us during the Church Age in the Revelation. These letters were intended to address the strengths and weakness present within those churches of that time and to the historical development of the Church. Last week we examined the Church in Ephesus. The following points can be made regarding this Church:

We must not lose our first love. We must remain true to the Bible. We must be a light of the truth of the Bible to the world even when the world is persecuting us for our position. This week we will look at the Church in Smyrna.

“And to the angel of the church in Smyrna write, ‘These things says the First and the Last, who was dead, and came to life: “I know your works, tribulation, and poverty (but you are rich); and I know the blasphemy of those who say they are Jews and are not, but are a synagogue of Satan. Do not fear any of those things which you are about to suffer. Indeed, the devil is about to throw some of you into prison, that you may be tested, and you will have tribulation ten days. Be faithful until death, and I will give you the crown of life. “He who has an ear, let him hear what the Spirit says to the churches. He who overcomes shall not be hurt by the second death.” ’ (Revelation 2:8–11)

Smyrna means “myrrh,” which is associated with death and embalming (Joh 19:31-40). This church stands as a representative for the period of Church history under the Roman persecution (A.D. 100 to A.D. 313). Thus, the church of Smyrna was identified as the persecuted church.

This ancient city was inhabited some 3000 years before Christ. It was famous for its beauty. During the Graeco-Roman period, the city had a population over 100,000 (this included a Jewish presence). Some people in the Jewish community in certain cities of Asia Minor may have collaborated with Rome against the Christian minority. There is some evidence that Jews in Smyrna participated in the martyrdom of Polycarp, which occurred several decades after Revelation was written.

In A.D. 29, several cities competed for the right to build a temple to the emperor Tiberius. Smyrna was chose, and became the “temple warden.” Along with several artifacts (including coins portraying Nero and other temple ruins), we can conclude that the populace of Smyrna were by-and-large supportive of the Roman emperor.

The Messiah is described in Revelation 2:8b and it is taken from Revelation 1:17-18. Jesus tells the church that He is the first and the last and that He was dead and lived again. Although the Christ died violently, He lived again because He is the Resurrection (John 11:25-26).

The Christians in Smyrna needed to hear this message because many of these people will also die violent deaths. This message of comfort is given to all Christians (past, present, and future) who will undergo such persecution. All who die for Christ will live again by way of resurrection.

The church in Smyrna received two commendations. First, they were commended for having patience during their time of suffering. They suffered greatly at the hands of the Jews and Romans, but they endured it patiently.

Second, they were commended for enduring the blasphemy of those who say they are Jews and are not. Those Jews who persecuted the early Church (and even do so today) are not true to their faith but they are guided by Satan and belong to the synagogue of Satan. This would also be representative of the Romans who considered themselves to be the “people of God,” with the emperor being god himself. Believers were often killed on the very grounds that they refused to give praise and honor to the emperor.

The church of Smyrna was so determined to live during the time of intense persecution that they were focused on the Messiah—Jesus, the Christ. As a result, this church was one of two churches that Jesus did not give a condemnation.

Jesus is telling them, “Do not be afraid; be faithful, even to the point of death.” This Church was greatly persecuted. They lived in tribulation and oppression, which lead to extreme poverty. They are blasphemed by those in the culture around them who claim to be religious (Jews) but are not (they are of Satan). But things will get even worse for these people. They will be thrown into prison and must be willing to suffer for Christ even to the point of death.

Even so, they are exhorted to not fear any of those things which you are about to suffer. Often fear gets in the way of our service for God. For example, the fear of rejection or of persecution can result in our reluctance to spread the gospel of Christ. In the same way, I must be faithful to Christ; free from fear, because I know the Lamb will be victorious. So, even if I am threatened with bodily harm, I must serve the one true God. I must be will to tell the world why He came into the world. I must share His love as He demonstrated His love toward me (Rom 1:16; 5:8).

Though the devil is behind this time of tribulation, the early readers should remain faithful even to death because He will give them the crown of life. Yes, they will receive the crown of life. This is the stephanos crown—one of the five crowns to be given out at the Judgment Seat of the Messiah to the overcomers—to those who have successfully endured outward trials (Rev. 2:10).

Perhaps the greatest comfort would come to this church in seeing they were not rebuked because their suffering kept them pure. They would also be comforted to know that those who overcome even such tribulation will not be hurt by the second death, i.e. they will not experience the wrath of God and His subsequent retribution.

“He who has an ear, let him hear what the Spirit says to the churches. He who overcomes shall not be hurt by the second death.” ’ (Revelation 2:11)

The saints (believers) may die violently at the hands of the persecutors, but when they are resurrected, they will never undergo the process of the second death. Instead, they will be resurrected to enjoy the Millennial Kingdom as co-reigners with Jesus, the Christ—the Messiah.

Then, after the Millennial Kingdom ends, those who trust in Christ will live eternally in the New Jerusalem on the new earth.

We are saved through faith along in Christ alone. We receive eternal life by placing our faith in Christ; there is nothing else required. We don’t need to repent of all of our sins. We don’t need to make Christ the Lord of our lives. We simply believe in Him.

But then, after we have trusted in Christ and received eternal life, Christ has great expectations for us. He expects us to become His servants—to do His will, His way. As Bonhoeffer said, “When Christ calls a man, he bids him come and die.” We need to be willing to give all we have and are over to Christ in His service.

Then He said to them all, “If anyone desires to come after Me, let him deny himself, and take up his cross daily, and follow Me.” (Luke 9:23)

Jesus expects us to have the same attitude toward death and life that He had. Each of us must deny himself, that is, not think about our own good. Also, we must take up his cross daily, that is, admit that the He who carried the cross is deserving of our commitment. We need to evaluate our resolve to follow Him. Jesus went to the cross for our sakes. Are we willing to go “to the ends of the earth” for His sake. If we are so willing, then we must follow Him, even to death.

Do you take up your cross daily?

Are you willing to follow Jesus even when such action will have a dramatic impact on your life?

No Replies to "The Church Under Persecution"