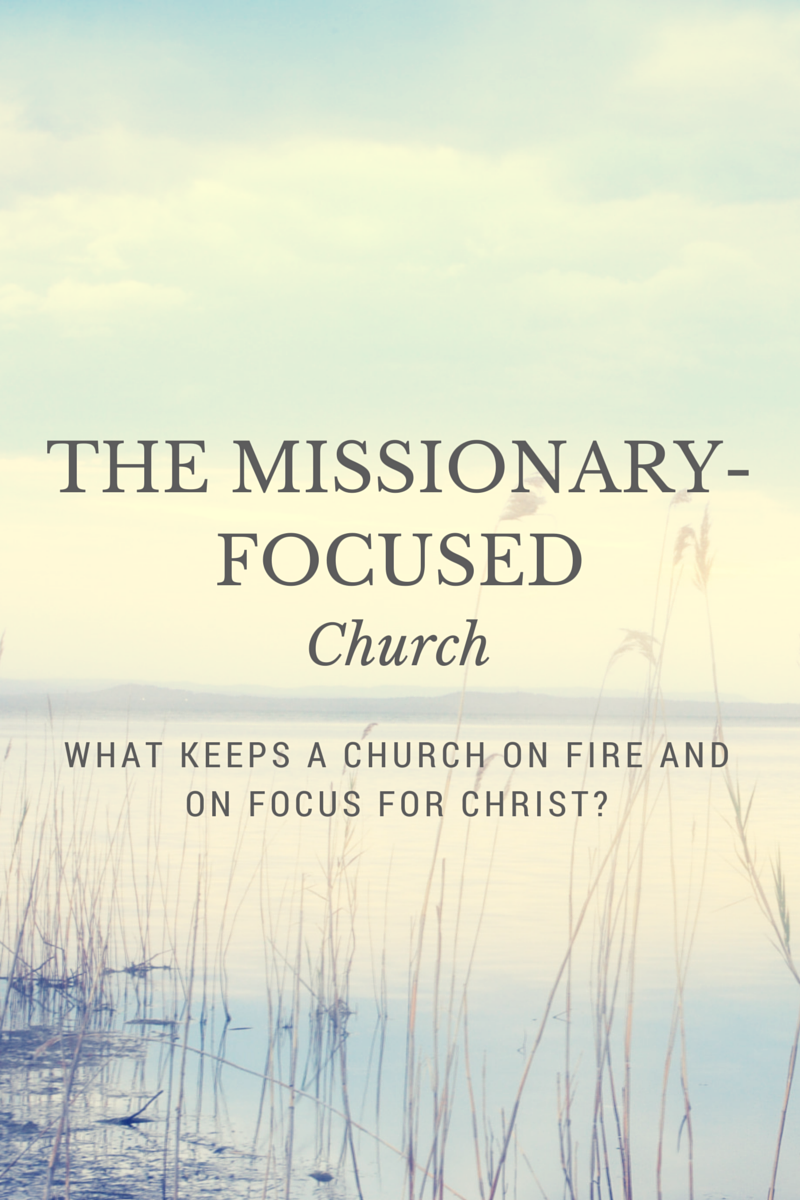 What keeps a church on fire and on focus for Christ? We have been working through the last words of Christ to the seven Churches of the Revelation. A similar pattern of discourse is used for each of the churches. The outline is: A presentation of Christ in that church, a commendation, a condemnation (rebuke), an exhortation, and a promise (to those who overcome the weaknesses of that church). I have also proposed that each of these churches represent an age of the church throughout church history. This approach is called the Historic-Prophetic Interpretation. Dr. Arnold Fruchtenbaum states that while all seven types of churches always exist, one type dominates a particular era of church history. Imagine a church that does not receive a condemnation. This is the case for the church in Philadelphia. Let’s see what makes this church so special in the eyes of Christ.

“And to the angel of the church in Philadelphia write, ‘These things says He who is holy, He who is true, “He who has the key of David, He who opens and no one shuts, and shuts and no one opens”: “I know your works. See, I have set before you an open door, and no one can shut it; for you have a little strength, have kept My word, and have not denied My name. Indeed I will make those of the synagogue of Satan, who say they are Jews and are not, but lie—indeed I will make them come and worship before your feet, and to know that I have loved you. Because you have kept My command to persevere, I also will keep you from the hour of trial which shall come upon the whole world, to test those who dwell on the earth. Behold, I am coming quickly! Hold fast what you have, that no one may take your crown. He who overcomes, I will make him a pillar in the temple of My God, and he shall go out no more. I will write on him the name of My God and the name of the city of My God, the New Jerusalem, which comes down out of heaven from My God. And I will write on him My new name. “He who has an ear, let him hear what the Spirit says to the churches.” ’ (Revelation 3:7–13)

The letter was addressed to the church in Philadelphia, which means “brotherly love.” This church seemed to dominate during great missionary movement from about 1700 to 1900 AD. From this period, we see the great revivals in the United States and such missionary giants as Hudson Taylor. There were certainly other great times of Christian outreach, but this was an exceedingly great time for Christianity. The church was located in a rather earthquake-prone area. As a result, the town walls were unsafe. The expense of reparation was constant. This seemed to lead to the poverty of the church members. The city was somewhat remote but when it was encircled by the Turks, the citizens of Philadelphia defended their religion and freedom for some 80 years.

In this letter, Jesus, the Messiah, is pictured as the One with authority to open and close doors.

Christ commends this church because they eagerly made use of the open door. The Messiah opened the door and the Philadelphians were faithful in making use of it. Between 1700 AD and 1900 AD, there missionaries could travel to any place in the world—every place was open to them. Of course, that is not true today. More and more countries are closing their doors to missionaries. Missionary persecution (as well as Christian persecution in general) is greatly on the rise. The church took great advantage of the open doors during these two centuries. As Jesus noted in their letter, they had a little strength, because it was the minority supporting the missionaries. Yet even with little power, they accomplished great things. For this, they were commended. Specifically, they were commended because:

Because of the loyalty of this church, Christ provided a fourfold promise to them. First, they were promised fruit from those who claim to be Jews or the people of God and are not. Interestingly, by 1900, some 250,000 Jews came to faith in the Messiah. Second, they will be kept from the hour of trial. They will not enter into the Great Tribulation period. This is not a promise that is limited to the church in Philadelphia since that church has long passed away. It applies to all who even now are staying true to Christ. The Great Tribulation (described in Revelation 6-19) will fall upon the whole world. According to this promise, the true church will be kept from this period of trial. Notice, the passage does not merely say the church will be kept safe during the trial, but it will be kept from the hour of the trial. This requires the removal of the church before the beginning of the Tribulation. Third, they will serve as a pillar in the temple of God. This seems to refer the role of the church in governing during the Millennial Kingdom. Fourth, they will have receive three new names: the name of God; the name of Jerusalem; and the new name of the Messiah.

Christ finds nothing wrong with this church; therefore, His exhortation is simple: Keep on keeping on. They are exhorted to continue doing what they are doing.

This is certainly the type of church we would want to emulate. Christ had nothing bad to say about them. Why? Because they were doing what Christ expected them to do. For that reason, it seems that we should follow suit.

All He expects from us is that we live according to His word and we do what He has prepared for us to do. Are you prepared to present your case before Christ?

2 Replies to "The Missionary-focused Church"