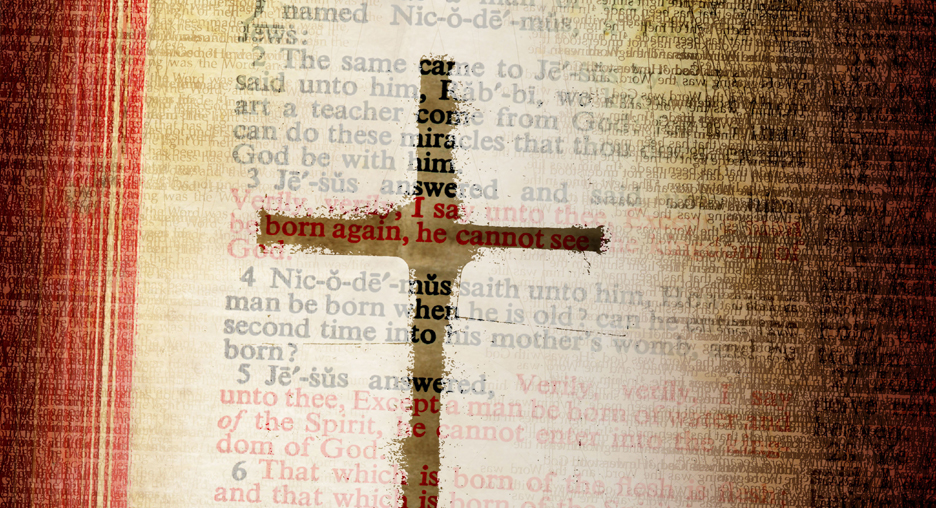 Are you willing to take a stand for the Gospel of Christ?

I read a newspaper article this week that was really disappointing. We in this country are supposedly protected by the First Amendment right of religion. Atlanta Mayor Kasim Reed announced Tuesday that Fire Chief Kelvin Cochran had been fired.

Cochran had wanted to be a fireman since he was five-years old. Growing up in Shreveport, he witnessed a fire in the house across from his. He watched the firemen as they drove up in their big trucks and fought the fire. It was that day he decided to grow up and be a fireman.

That is where Cochran’s faith met headlong with the political correctness of today. Cochran helped write a book for a men’s Bible study at his Baptist church. For this activity, he was placed on a 30-day suspension.

The Atlanta mayor announced the firing of Cochran and said the following:

“The LGBT [lesbian, gay, bisexual, and transgender] members of our community have a right to be able to express their views and convictions about sexuality and deserve to be respected for their position without hate or discrimination…”

In reply, Cochran made the statement, “But Christians also have a right to express our belief regarding our faith and be respected for our position without hate and without discrimination. In the United States, no one should be vilified, hated or discriminated against for expressing their beliefs.”

Interestingly, the Atlanta Mayor made the state, “I will not tolerate discrimination of any kind within my administration.” So, what did he do? He discriminated against the beliefs of a faithful Christian man.

What did Cochran write that was so terrible?

According to the GA Voice, a publication that covers the LGBT community, there were two items that caused concern:

“Uncleanness – whatever is opposite of purity; including sodomy, homosexuality, lesbianism, pederasty, bestiality, all other forms of sexual perversion.”

“Naked men refuse to give in, so they pursue sexual fulfillment through multiple partners, with the opposite sex, the same sex, and sex outside of marriage and many other vile, vulgar and inappropriate ways which defile their body – temple and dishonor God.”

Cochran said he referenced homosexuality on less than a half a page in the 160-page book. “I did not single out homosexuality,” he said. ‘I simply spoke to sex being created by God for pro-creation and He intended it to be between a man and a woman in holy matrimony – and that any other sex outside of that is sin.”

There is no indication that Cochran was pushing his view in the workplace. This book was published for a men’s Bible study and presented the Biblical worldview.

Georgia Equality Executive Director Jeff Graham told GA Voice Cochran’s “anti-gay” views could result in a hostile work environment. “This is not about his religious views but his about his ability to lead a diverse work force,” he said. “It’s unfortunate that this had to happen. I feel the mayor has done the right thing to ensure all employees are treated fairly.”

Of course this sends the message that if you are a Bible-believing Christian, you will not be welcome in the public workplace.

“This is appalling,” said Robert White, president of the Georgia Baptist Convention. “This has everything to do with his religious beliefs. It’s a frightening day in the United States when a person cannot express their faith without fears of persecution following,” he told me. “It’s persecution when a godly fire chief loses his job over expressing his Christian faith.”

Are you prepared to stand for your faith?

This unfortunately is not a unique occurrence in this country. But that is alright. When the gospel message first went out from Jerusalem the atmosphere was not receptacle to the Christian message. Can you imagine the response of the Apostles when Jesus commanded them to be His witnesses in Jerusalem, and in all of Judea and Samaria, and to the end of the earth?

D. L. Moody, the founder of the Moody Bible Institute, consider the response of the disciples. He imagines the discussion between Pete and Jesus might have proceeded like this:

And then turning to his disciples, his heart just bursting with compassion, He gives them his farewell charge, “Go ye into all the world and preach the gospel to every creature.” They are almost his last words, “to every creature.”

I can imagine Peter saying, “Lord, do you really mean that we shall preach the gospel to every creature?”

“Shall we go back to Jerusalem and preach the gospel to those Jerusalem sinners who murdered you?”

“Yes, Peter, go back and tarry there until you are endued with power from on high. Offer the gospel to them first. Go search out that man who spat in my face; tell him I forgive him; there is nothing in my heart but love for him. Go, search out the man who put that cruel crown of thorns on my brow; tell him I will have a crown ready for him in my kingdom, if he will accept salvation; there shall not be a thorn in it, and he shall wear it for ever and ever in the kingdom of his Redeemer. Find out that man who took the reed from my hand, and smote my head, driving the thorns deeper into my brow. If he will accept salvation as a gift, I will give him a sceptre, and he shall sway it over the nations of the earth. Yes, I will give him to sit with Me upon my throne. Go, seek that man who struck Me with the palm of his hand; find him and preach the gospel to him; tell him that the blood of Jesus Christ cleanseth from all sin, and my blood was shed for him freely.” Yes, I can imagine Him saying, “Go, seek out that poor soldier who drove the spear into my side; tell him that there is a nearer way to my heart than that. Tell him that I forgive him freely; and tell him I will make him a soldier of the cross, and my banner over him shall be love.”[1]

Especially when times are difficult, we are to boldly proclaim the good news to all people00—even those who attack and persecute the church. It is hard during these difficult times to remain faithful, but that is what we must be.

The gospel as presented by D. L. Moody

I will expand these points next week, but for now, I encourage you to consider these three main aspects of the gospel message.

How would you discuss each point?

Are you prepared to give an answer to everyone who asks you about the hope you have?

Are you willing to share your faith in the face of likely persecution?

No Replies to "The Plain Gospel"