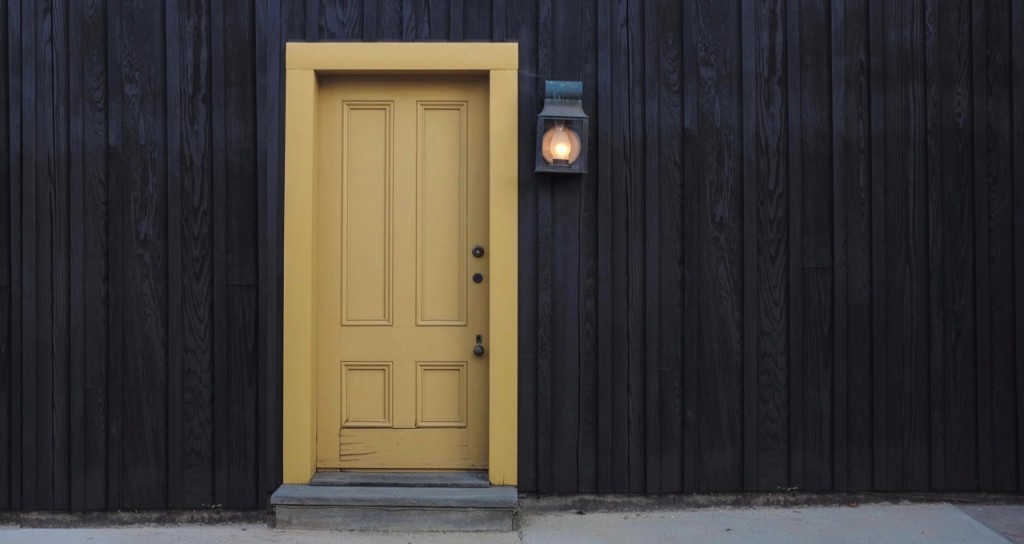 Mark 2:1 And again He entered Capernaum after some days, and it was heard that He was in the house. (NKJV)

If you were going to study this verse, desiring to understand it better, you might pick a word to study. You’ve been diligent to keep the concept of “context” in mind as you examine God’s word. You’ve correctly concluded that there are no unnecessary words in His Holy book. You want to understand how key words influence the meaning of the text you are studying. Time to select a word to study….which word would you select in Mark 2:1?

Obviously, we need not restrict ourselves to a single keyword in any given passage, but for today’s purposes we will select only one. I’ve chosen the word “the”. You’ve possibly experienced one of two reactions to my selected word.

Maybe some readers have decided not to “waste” any more time reading this study. After all how interesting could the word “the” be, right? Everyone knows what it means?

Other readers may be thinking, “ok…where’s he going with this?”, and so will continue reading. I hope you are in the second group. I think you’ll agree with me the presence of the word “the” can have a significant impact on our understanding of this verse.

The definite article “the”; is used to refer to identified or specified people or things, both singular and plural. (httpss://www.merriam-webster.com/dictionary/definite%20article).

According to the Merriam-Webster definition above, saying “the house” means the  audience understands that a specific house – one that has been previously identified, or is about to be identified by the author. Examining verses before and verses after Mark 2:1 sheds no additional light on what specific house the author is talking about.

In the language of the New Testament, Koine Greek, there is no indefinite article (a or an), so translators supply it when English demands it. It seems the translators have decided to treat the word “the” the same way in this case.

The word for house in the Greek is οἴκῳand can mean house or home. There is no definite article preceding the word. In other words, the Greek does not say “the house” it says “house” or “home”.

I am certainly no language expert. I am not a trained translator, I’m just a man asking questions of the text in order to better understand God’s word. Here’s Mark 2:1 in the New American Standard Bible.

Mark 2:1, “When He had come back to Capernaum several days afterward, it was heard that He was at home.” (NASB)

Translating, even for the experts is no easy task. There are certain “educated guesses”, or subjective decisions they have to make about the Greek in order to put it into English for us. I should mention here that the New King James does not stand alone in its decision to render this as “the house”. You can find plenty of translations on both sides of this translation decision.

So either way, “at home” or “in the house” Jesus had return to a place He had previously stayed. Can we know the specific house? Is the house significant? What else might have occurred in this house during Jesus’ time here on earth?  Hmmm, the plot thickens.