What are your plans for tomorrow or next month or next year?

I received a startling email this past week. It was from my brother-in-law. He started by message by saying my sister “was in almost severe need of you.” He then explained that he went to the hospital a bit over a week ago with an apparent heart attack. The doctors determined he need immediate surgery. Unfortunately, he arrested on the table. Fortunately, he was in the perfect place for it to happen. As he put it, “Doctors “paddled” me back and then did the operation.” In the end, he had a quintuple (5-way) bypass. He was able to go home and he is now recuperating. 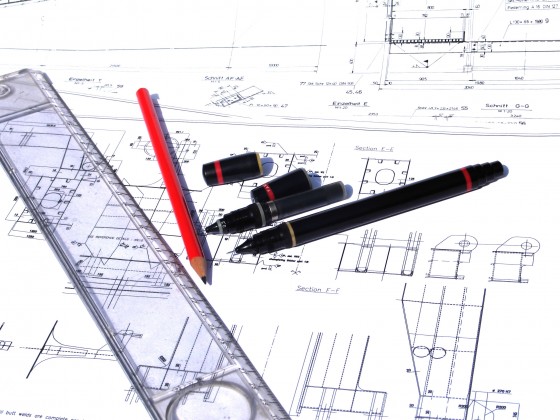 We hear much about these near-death occurrences, but in his experience, there were no lights or anything from above to tell him to go back down. Then, my brother-in-law made a very astute observation. He explains that he had just heard a great sermon that God will call when it is time. So, he realized that God has more for him to do on this earth.

Our perspective is certainly important regarding who we live out our lives. At some point, we must determine who (or what) we serve. Consider the Luke 12:13-21.

Then one from the crowd said to Him, “Teacher, tell my brother to divide the inheritance with me.” But He said to him, “Man, who made Me a judge or an arbitrator over you?” And He said to them, “Take heed and beware of covetousness, for one’s life does not consist in the abundance of the things he possesses.”

Then He spoke a parable to them, saying: “The ground of a certain rich man yielded plentifully. And he thought within himself, saying, ‘What shall I do, since I have no room to store my crops?’ So he said, ‘I will do this: I will pull down my barns and build greater, and there I will store all my crops and my goods. And I will say to my soul, “Soul, you have many goods laid up for many years; take your ease; eat, drink, and be merry.” ’ But God said to him, ‘Fool! This night your soul will be required of you; then whose will those things be which you have provided?’ “So is he who lays up treasure for himself, and is not rich toward God.”

In this passage, Jesus is teaching the importance of resisting all forms of greed. He states a very important principle, i.e. “…for one’s life does not consist in the abundance of the things he possesses.” Jesus is telling His disciples that life—and how we live live—is more important than possessions. My brother-in-law came to realize that God still has “life” he must “live.”

So very often, we determine our success by the wealth we have accumulated. This is so prevalent that I have noticed that we even use this as a criterion to select leadership in our churches. Jesus illustrates this principle with a parable. Let’s make some observations regarding this parable.

The passage identifies a rich man. But why is he rich. In the parable, Jesus tells us “the ground…yielded plentifully.” This man had the good fortune to own land that was highly productive.

Here in North Dakota we have a similar region. The Red River Valley has some of the riches soil in the world. As a result, farmers that own land in this fertile valley tend to be very rich. In fact, we sometimes say that you don’t even need to be a good farmer in the Valley to make money. All one needs to do is to throw out the seed. It’s not that way in Western North Dakota. There one has be an outstanding farmer to be successful.

So, the rich man did not get rich on his own. His wealth is directly attributed to God who created the fertile soil. How often do we take credit for the work God does?

The human response to wealth

The rich man made such a typical human response. Assuming his accumulated wealth was brought about because of his great abilities, he decides that he could accumulate more wealth by tearing down his barns and building bigger ones. His intent was to gain more wealth. Notice what is missing: he in no way considers what would be pleasing to God.

His attitude was that he would have an easy life because he could accumulate everything he could possibly want or need. The rich man wanted to be able to grow old and live on his great wealth. Then he could take life easy; he could eat, drink, and be merry.

God has the final say

God always gets the final word. In this case, the rich man thinks he has the world by the tail, but God sees this man as a fool. This is a strong indictment. God is seeing the actions of the rich man as senseless and ignorant. Why, we might ask, are these actions foolish? It is because in the end God alone controls all things including life and death.

This is the lesson my brother-in-law realized. His death could have occurred on the operating table. In his case, God determined that he would have more time to serve Him. The rich man in the parable, however, would die the very night he laid out his life goals. His great wealth would be of now benefit…it would go to others.

We must value what God values

In the end, we must live with God’s priorities, perspective, and purpose for our lives. Regardless of what God calls us to do as individuals, we must seek to serve Him. We must commit ourselves to do those things which God values. We must love one another. We must apply God’s Word to our lives. We must worship God and give Him all the glory.

My brother-in-law realized that God has more for him in this life. How about you?

What does God want you to do with the rest of your life?

No Replies to "Value What God Values"