What does it mean to have “saving faith?”

We have four gospels in the Bible for a purpose. Each contains its own message to fulfill the purpose for which it was written. Matthew and John were both concerned with how Jesus’ death fulfilled the Old Testament Scriptures. Luke, on the other hand, wrote to show that even in death Jesus was the forgiving Messiah. Jesus forgave those who sought Him up to His final minutes on the cross. Luke 23:39-43 says,

Then one of the criminals who were hanged blasphemed Him, saying, “If You are the Christ, save Yourself and us.” But the other, answering, rebuked him, saying, “Do you not even fear God, seeing you are under the same condemnation? And we indeed justly, for we receive the due reward of our deeds; but this Man has done nothing wrong.” Then he said to Jesus, “Lord, remember me when You come into Your kingdom.” And Jesus said to him, “Assuredly, I say to you, today you will be with Me in Paradise.” (NKJV) 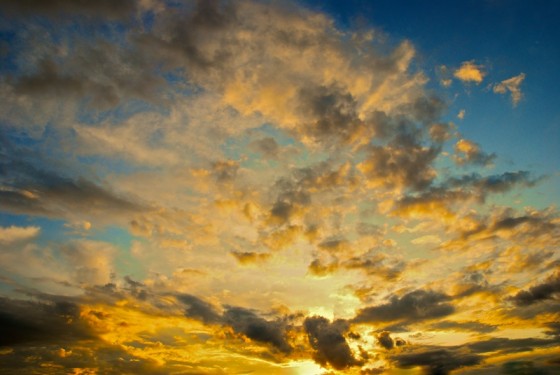 This passage tells us something very important regarding one of the criminals and something incredible about our Lord Jesus Christ.

Jesus was crucified between two criminals. Often we are told these men were thieves, but the text calls them criminals. Perhaps these men were even guilt of insurrection against the Roman government. At any rate, they were evil men with hardened-criminal intent. These were not nice men. They were sinners. The exchange between Jesus and these men was short.

Both criminals seemed to know something about Jesus. The first blasphemed Christ and, in his self-serving style, acknowledged that Jesus may be the Christ. He challenged Jesus to prove this by saving Himself and then for good measure to save the criminals. Jesus did not respond to this man.

The second man also knew who Jesus claimed to be. The difference between these two criminals is that the second one believed Jesus was who He claimed to be. From this sensitive sinner we learn three important qualities that lead a person to salvation through Jesus, the Christ.

At this point, the sinner realized that his answer would not be found in religion or in pleasure (he had probably tried both); rather, it could only be found in Jesus Christ. He had seen sin and he had seen justice. The only thing that could help this man was to recognize his need for the Lord Jesus Christ. And he did.

Jesus did reply to the second sinner, but His response was very short. Three truths are implied in His response.

Are you ready to begin receiving the blessing of Christ today? The sinner demonstrated saving faith in action. Saving faith involves:

This is what one of the two sinners did. The one blasphemed Jesus while the other trusted in Christ alone for his eternal destiny.

Which one are you?

No Replies to "What does it mean to have “saving faith?”"