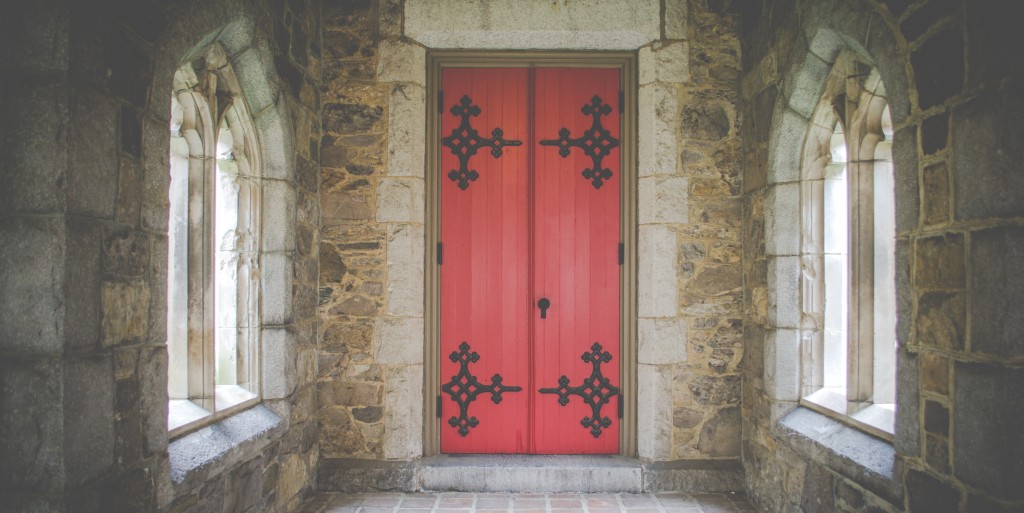 This weeks devotional was written by Mark Hathaway.

This is our third devotional in John chapter 8. John 8:2 says, “Now early in the morning He came again into the temple, and all the people came to Him; and He sat down and taught them.”

Last week we discussed the word “again”, which demonstrates to us that the people were familiar with Jesus. They had heard him teach before.

We took note of the word “temple”, discussing briefly its purpose and configuration. We mentioned that Jesus taught in both the Synagogues and the Temple as referenced in John 18:20-21, which says, “Jesus answered him, ‘I spoke openly to the world. I always taught in synagogues and in the temple, where the Jews always meet, and in secret I have said nothing. Why do you ask Me? Ask those who have heard Me what I said to them. Indeed they know what I said.’”

It is important for us to understand the cultural significance of both the temple and the synagogue. So let’s spend a few minutes learning about synagogues. The Scriptures give us detailed information about the temple because it was designed by God. The Scriptures in contrast, seem to speak incidentally about synagogues, so we have to sort of piece together information about them to get a clear picture.

Scholars debate when synagogues first came on the scene. That debate is not important to this study. We do however, have evidence of their existence in the intertestamental period between the Old and New Testaments. They were designed by man as a place of worship and instruction. The synagogue was, and is today, very important in the life and culture of the Jewish people. They could be found both in Judea and the cities of the diaspora. Anywhere as few as ten Jewish men lived a synagogue must be constructed. Essentially, anywhere you find a Jewish community, you find a synagogue.

Interestingly, the synagogue had to be constructed close enough to home, that a man could walk to it on the sabbath, without violating the maximum distance he was allowed to travel according to the sabbath rule.

Each synagogue reflected, to some degree, the personality of the community. Wealthier communities would have bigger, nicer structures and the services would vary some. There would be a desk in the middle of the room where the Scripture reading took place. Seating went all around the room, with a separate area sectioned off with a lattice work partition for the women. There would be “chief seats” for the ruler, or rulers of the synagogue.

There was a large cabinet called an “ark” that housed the scrolls of the scripture.  The ark was on the wall that was closest to the city of Jerusalem.

They would vary some, but the typical service would include the recitation of the Shema (Deuteronomy 6:4), prayers, Scripture reading from the Torah (law) and the prophets. There would also be a sermon and a Benediction. The synagogue was sometimes used in a secular, not religious fashion. They would use it as a court of adjudication.

I’ve included a chart of differences between the temple and the synagogues, in no particular order.

The following quote by Pastor Terry Kern is worthy of note.

“There was a ‘sense’ that every Jewish person had of the Temple.  It was the ‘DWELLING PLACE OF YHWH [Covenant name for God] ON EARTH’.  When the Temple was destroyed YHWH no longer dwelled on the earth, for any observant Jew.  They didn’t reverence YHWH nearly enough but that is what they thought.  And the priestly class of Jews were in those days like the Politicians in Washington DC in our day – the privileged, aristocratic bunch who had rights and privileges (access to the inner areas of the Temple) that no one else had.  And in order to be a PRIEST all you had to do was be born a LEVITE!”

Jesus wasn’t born a Levite, He was from the tribe of Judah. He was actually a priest after the order of Melchisedeck. Had Jesus been born a Levite He would have been required to enter the priesthood, with sacerdotal duties confining Him to the temple, when He turned thirty. He instead was free to teach, preach, heal, cast out demons, and raise the dead.

Jesus spent a significant amount of time ministering in the synagogue in his home town of Nazareth. As evidence by Luke 4:16. It says, “So He came to Nazareth, where He had been brought up. And as His custom was, He went into the synagogue on the Sabbath day, and stood up to read.”