Why doesn’t God fix my problems?

This is another way of asking, “Why does God allow bad things to happen to good people?” If we are totally honest with ourselves, we know that sometimes the events of life conflict with our faith. We end up asking questions. Why is God allowing this to happen to me? If God really loved me, why would he allow these hard and horrible things to happen? 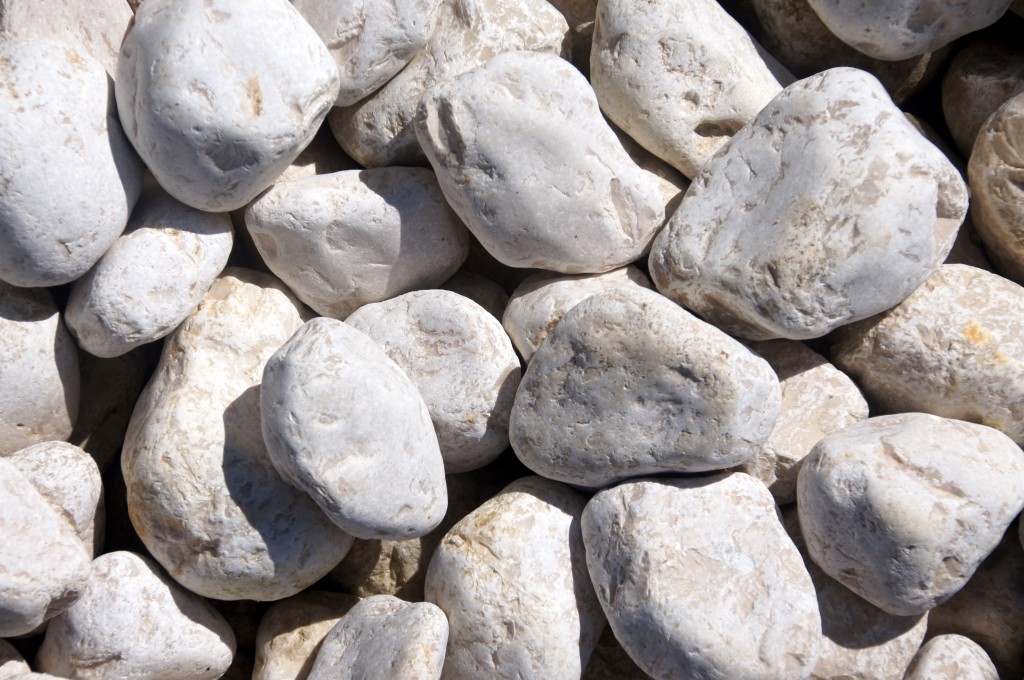 After the defeat of Goliath, David found himself living in the Temple and eating at the table of Saul; in addition, he was recognized as a valiant warrior, Saul’s son Jonathan became David’s best friend, and David eventually married into Saul’s family. Everything was going so well for David—His faith in God was carrying him.

Whenever such a conflict occurs our faith is jeopardized. So, how did David respond? We can learn three truths from Psalm 131:

“Lord, my heart is not haughty, Nor my eyes lofty. Neither do I concern myself with great matters, Nor with things too profound for me. Surely I have calmed and quieted my soul, Like a weaned child with his mother; Like a weaned child is my soul within me. O Israel, hope in the Lord From this time forth and forever.” (Psalm 131, NKJV)

David had questions, but he did not concentrate on them to the degree they would put him against God. It is possible to ask a question so that we end up attacking God. This is the essence of pride. Pride is the result of us placing ourselves in judgment over God—He is not doing my life my way. We want Him to meet our demands and we want Him to make us happy and comfortable. This is pride. David did not go there. He said is heart is not haughty and his eyes are not lofty. He understood that there are great matters too profound for him to reconcile.

Second, we see that David made every attempt to have a calm and quiet soul. He describes himself as a weaned child. He does not use the picture of a “nursing” child who needs his mother, but as a “weaned” child who wants to know his mother. A weaned child can crawl into his mother’s lap for comfort.

When things go badly we may not be able to understand the “why” of the matter, but we can be comforted by God not because he answers our questions, but because He gives Himself to us. So, David allowed himself to be comforted by the Lord.

Finally, David put his whole hope in the Lord. He put his trust in the Lord “from this time forth and forever.” When the events of life are out of harmony with our faith, we must put our hope (our trust) in the Lord. When questions arise, don’t turn them against God; rather, turn to God and let Him comfort you in spite of what you are experiencing.

This past week I had an interesting encounter with a friend. His son was sick and spiting up blood. The boy got very sick when in the care of sitter. The sitter called my friend and she asked what she should do. My friend told her to take him immediately to the emergency room. The prognosis at that time was not. It turned out the boy had pneumonia in both lungs. He was admitted into the hospital immediately.

My friend is a Christian and his response was not atypical; yet it surprised me. My friend said in the hours his son with deathly ill that he planned out the rest of his life.  If his son did not survive, my friend determined that he would run from life. He thought he could not be a good father nor could he be a good husband. His only outlet would be to run away and live a wild life as a biker.

But where was his faith? Where was his trust in the sovereignty of God? David had gone through a similar trial. His young child was deathly ill. David spent his time fasting and praying for God to intervene. In the end, God did not save the child. David’s response was to praise God anyway and to go on with life (2 Sam 12:15 ff).

My friend responded in panic and did not seem to trust God. David trusted God and prayed while there was some hope, but he accepted God’s sovereignty when his son died. Life is hard and life events don’t always seem to be consistent with faith. But in the end, God is God.

No Replies to "When Life Conflicts with Faith"